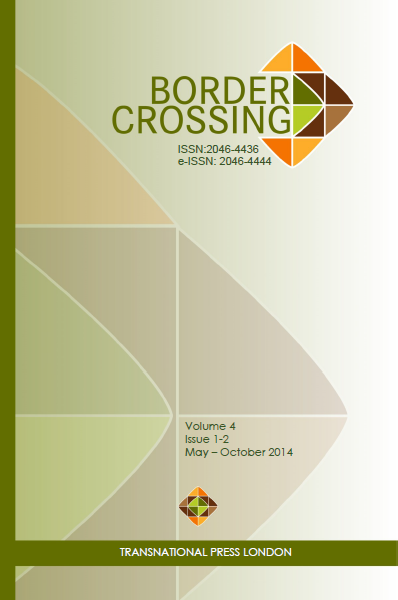 Summary/Abstract: Overqualification among migrants, defined as being employed in a job that is below their acquired skill levels through education, is well-known. Recent studies show that overqualification is more likely amongst migrants who work in the older EU15 member states. Similar studies carried out in the UK supports the argument that minorities suffer from ethnic and religious penalties in the labour market, especially among high skilled groups. Despite the relatively high employment rates of A8 migrants in the UK, they tend to be overwhelmingly employed in elementary occupations (i.e. requiring low skill levels) and likely to be underpaid. Very few studies have examined the propensity of overqualification of A8 nationals working in the UK. We have adopted the skills mismatch model to examine the skills level mismatch for the A8 migrants. Therefore, a time-series analysis was carried out using the Annual Population Survey for the period of 2005 to 2012 which marks the beginning and end of restrictions for access to the labour market for A8 nationals across the European Union. This has also given us a time span of 8 years during which the UK economy fall into recession from 2007 onwards. The evidence shows that A8 nationals have been subject to ethnic penalties in the high end of the labour market irrespective of the impact of the financial crisis. It is very common that they take up posts for which they are overqualified, or in other words, overeducated. This is particularly important as discrimination at that level is likely to have negative impact on economic recovery by supressing the full skill and entrepreneurial potential of this particular group in the UK labour market.