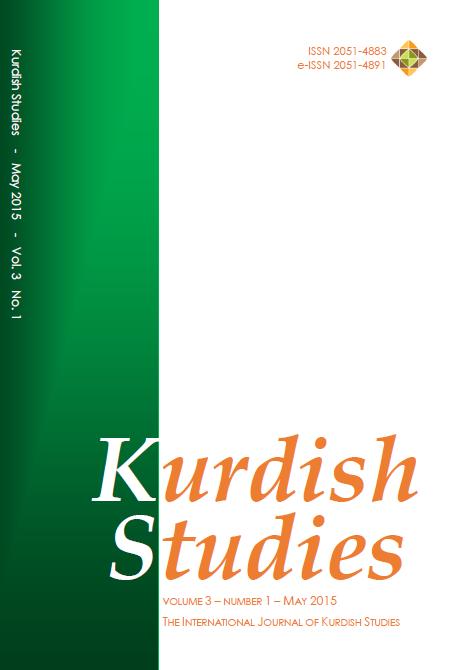 Summary/Abstract: When founded in 1978, the PKK defined itself as a socialist movement aiming to create a classless society through the formation of a new state-power. In the 1990s, the ideology of the PKK began to change and this transformation became apparent in the 2000s. The PKK has since completely abandoned its statist Marxist-Leninist national liberationist ideology, and has instead proposed to build “democratic modernity” through the creation of an anti-capitalist, anti-industrialist, women emancipatory and ecologist “democratic confederalism” framework. This project defines the ecologist-rural communes grounded on food sovereignty as its basic economic units. This article argues that the transformation of the PKK’s goals on the political economy of the Kurdish region is shaped by, on the one hand, the world systemic and internal restraints acting upon the PKK, and on the other hand, the ideological responses of the PKK to those re-straints.