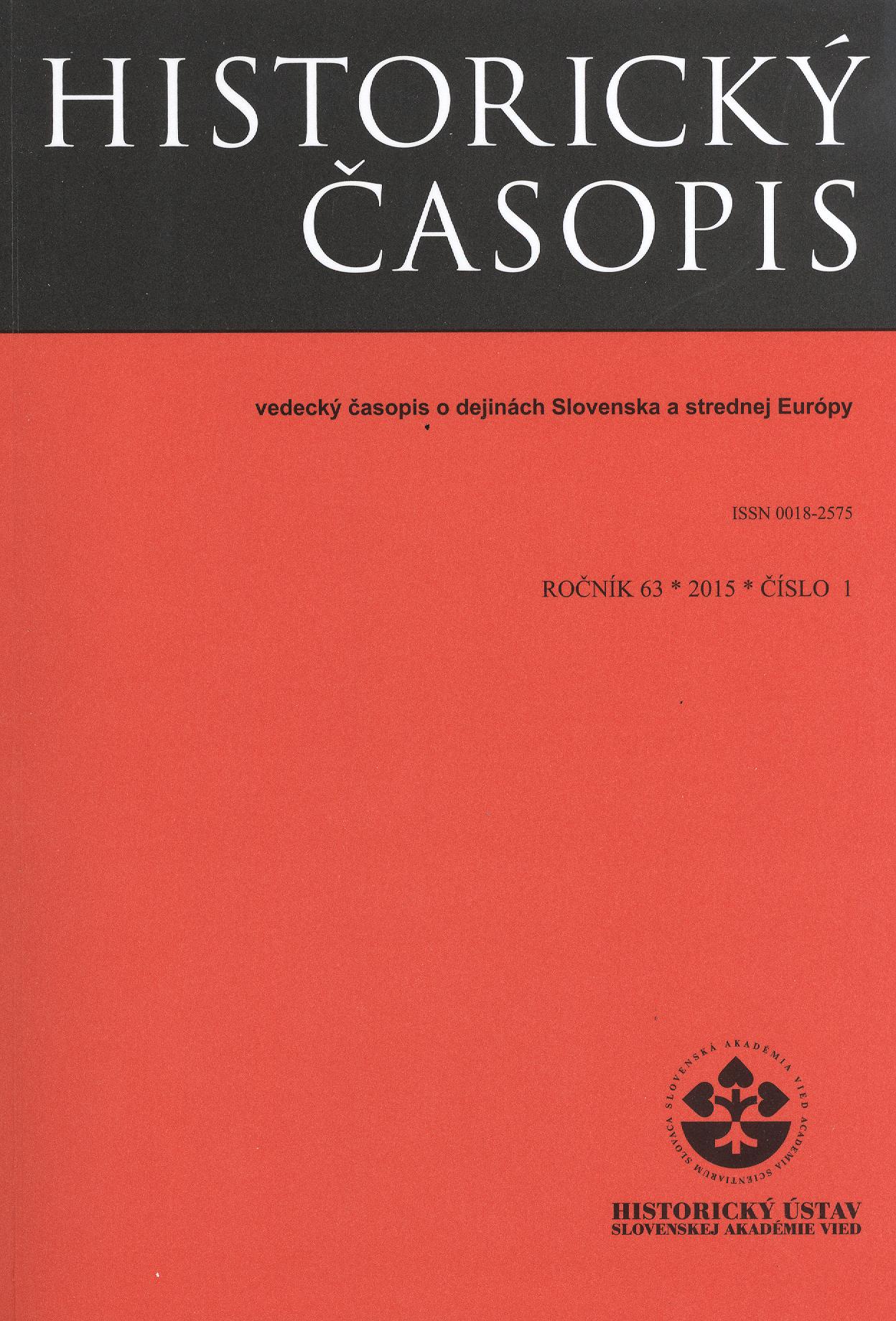 The symbolic instrumentalization of M.R. Štefánik and Slavonic community against the background of the inter-state relations of the time

Summary/Abstract: MACHO , Peter. “He flew on wings of Slavonic feeling to Serbia to help the Serbsin 1915”. The symbolic instrumentalization of M.R. Štefánik and Slavonic community against the background of the inter-state relations of the time. Historický časopis, 2015, 63, 1, pp. 47-80, Bratislava. The study analyses the symbolic instrumentalization of the national hero M.R.Štefánik in the context of the modified form of Slavonic community in the 20th century. In the inter-war period, the symbol of Štefánik was used to strengthen the Czechoslovak – Yugoslav alliance on the basis of Slavonic brotherhood. The political representatives of independent Slovakia and Croatia during the Second World War refused to build their inter-state relations on the basis of Slavonic community. From the point of view of Zagreb, Štefánik appeared pro-Serb and pro-Yugoslav, so he was an undesirable symbol for the Croats. Emphasis on the strong Slavonic and Serbophil identity of Štefánik became an instrument for Slovak opposition oriented circles to articulate their resistance to the Ľudák regime and the Slovak state.