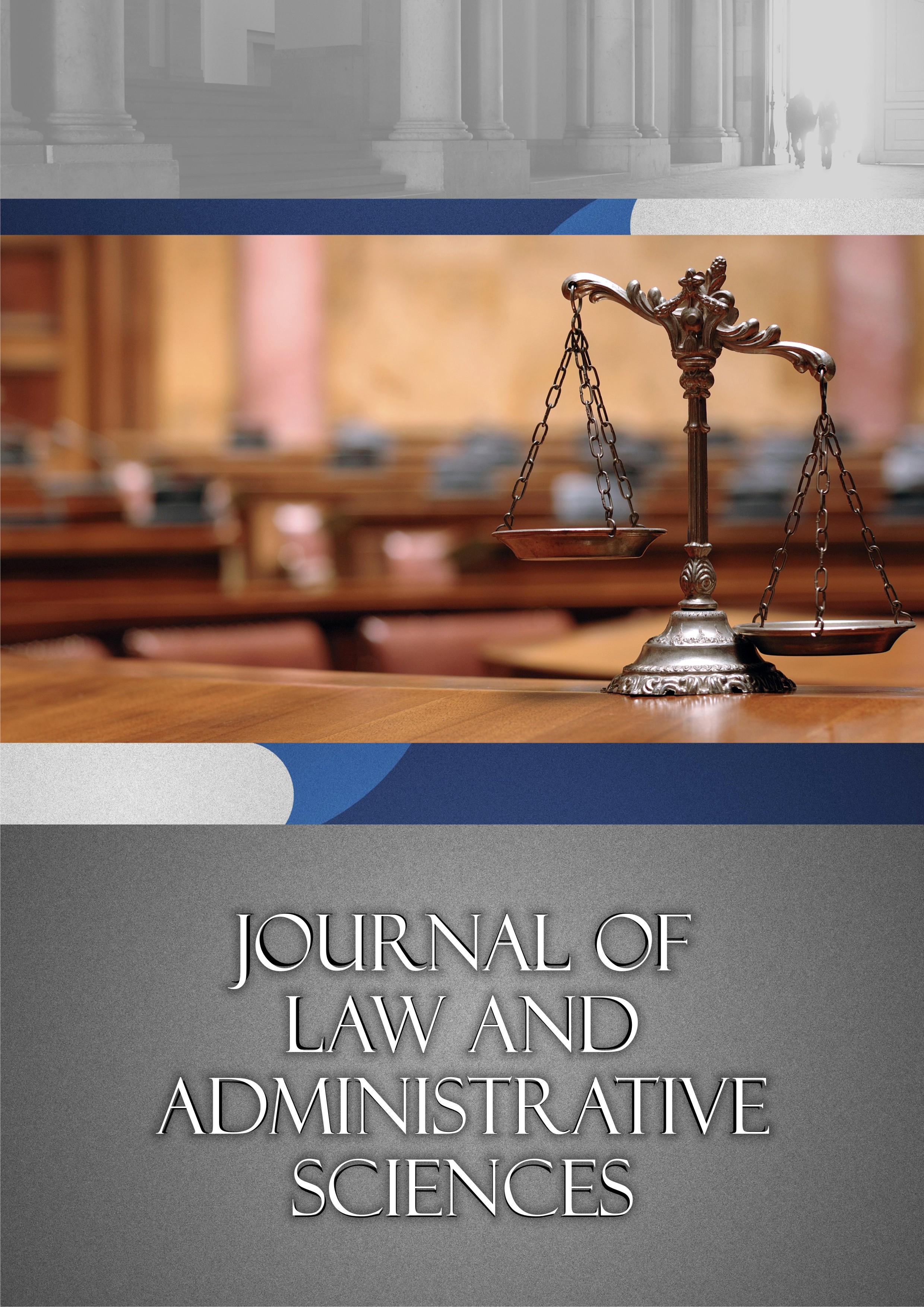 Summary/Abstract: The process of decision making is extremely complex and difficult, involving many political, social, economic and administrative factors, but unfortunately neglecting a factor that is, in itself, fundamental in all this mechanism –the human factor, the ordinary citizen.Our study aims to demonstrate the influence of decision makers on the smooth functioning of society in general and government in particular, both at a European and national level.Describing a number of current issues at the level of the local decision makers, the study was meant to focus on current, practical issues, specific to the Romanian administration authorities and to the territorial administrative unit of Galaţi County, analyzing many of the factors that negatively influence decision making and also those national and local legislative issues in support of the authorities and the citizens for better cooperation between them and to respect a transparent decision-making.