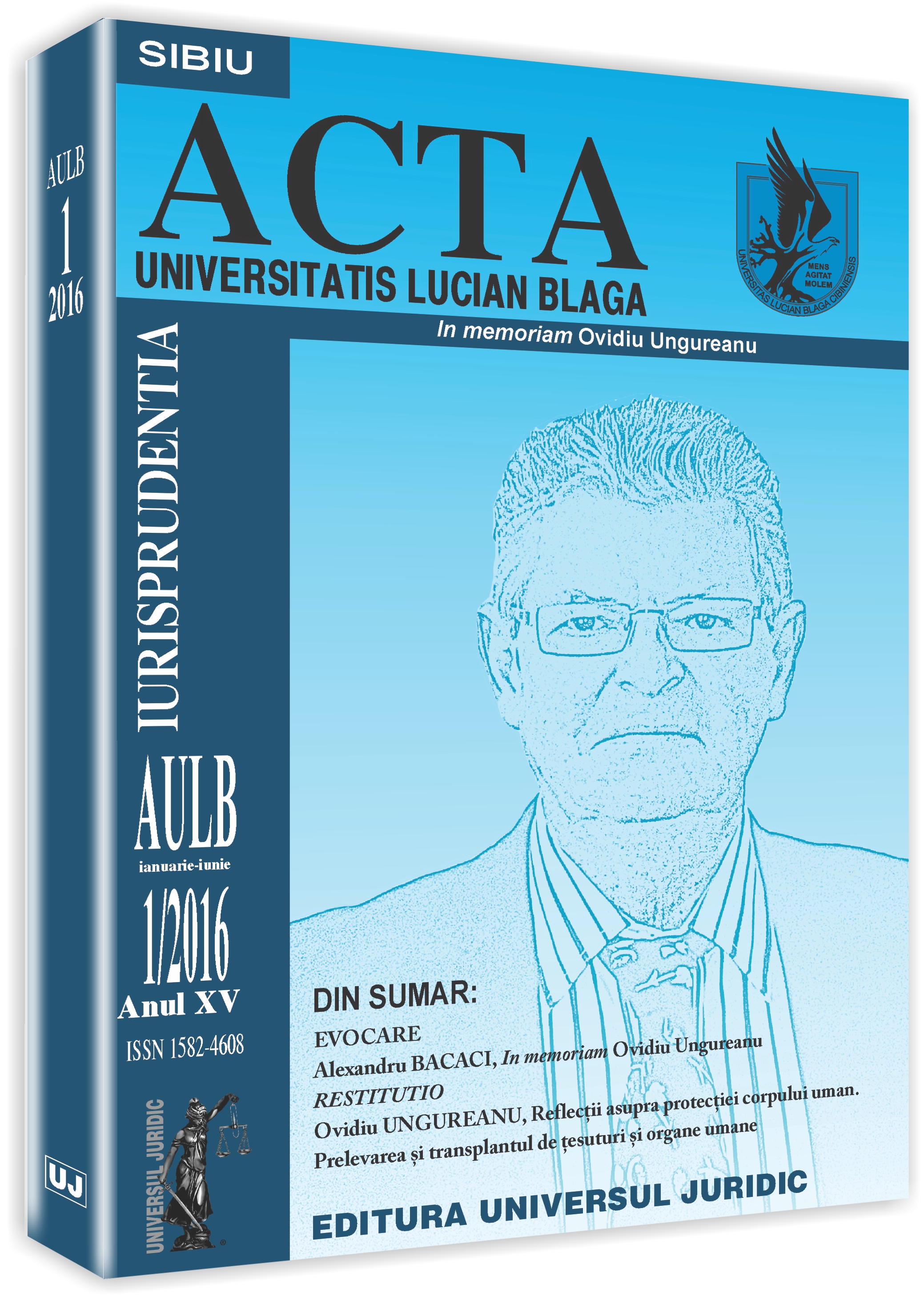 Summary/Abstract: Participatory democracy is the process by which groups of citizens, interested in the proper functioning of society, initiate various projects, proposing the government body the implementation of solutions for the deployment of which the latter possess the necessary legislative levers. In one of the studies conducted by the Centre for the Study of Democracy at the Faculty of Political, Administrative and Communication Sciences in Cluj - called "The reform of political representation mechanisms of the citizens of Romania" I concluded that it is important, both at the level of the Romanian society and political elites, to cultivate a culture of debate in the decision making process which should ensure transparency, valuing intellectual and professional energies and to identify the best practical solutions to implement public policies. We believe that Romania is not very familiar with the participatory democracy phenomenon because the civil society in our country is perceived more as a concept than as the real voice of the people, without denying though the existence of outstanding personalities who have tried over the years to promote the interests of society at the level of institutions and public authorities, hoping to get a reaction but also finding practical solutions to the acute problems of the respective society. As per article 9 of the EU Regulation no. 211/2011 of the European Parliament and of the Council of the 16th of February 2011 regarding the citizens' initiative, the entities, especially the organizations which contribute under the Treaties to the formation of the European political awareness and to the expression of the will of the citizens of the Union, should be able to promote citizens initiatives provided they do so with full transparency.