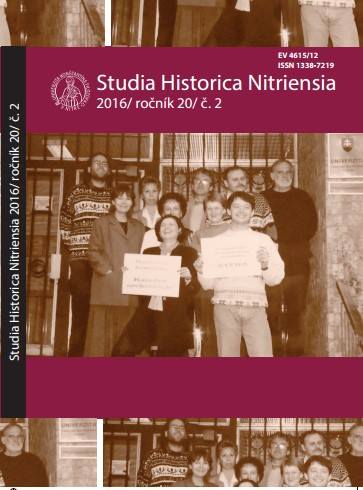 Summary/Abstract: Literacy in medieval Christian Europe was characterised by Latin-Greek linguistic and cultural differences. Everywhere the vulgar tongue differed from the written language. In the territories where neo-Latin languages were spoken, elements from the vulgar Latin also appeared in written texts with increasing frequency. In Central Europe local variants of Latin formed, but was infiltrated by elements of the spoken language. We encounter few linguistic relics written in the vulgar tongue, but only a part of these are translations. From the beginning we find translation literature in the regions of the Orthodox Christian world, where the early practice of triglossia was superseded by the raising of Slavic into liturgical use. This was followed by translation of Greek liturgical texts and later of chronicles. In Central Europe the language of science remained Latin for many centuries. From the sixteenth century translation can also be observed on the borders of Latin and Orthodox Christianity.