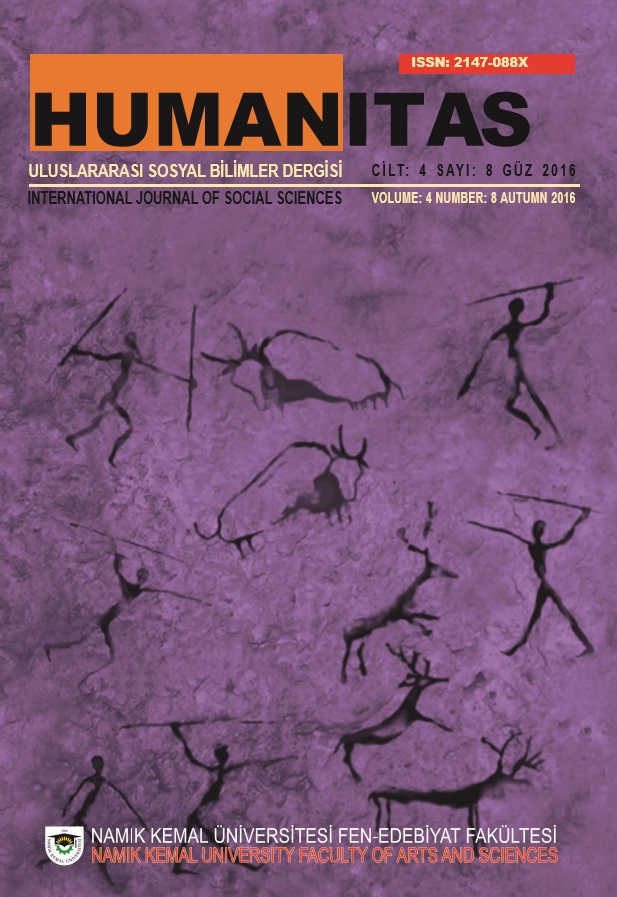 Summary/Abstract: Until recently, Roma people in Turkey and their political demands have been largely neglected. This group of people did not have any political representation through which to raise their voices or any kind of political will to change the discriminative clauses in Turkish legislations. However, since the accession negotiation process to the EU started, there has been a limited but important awakening in the consideration of Roma people in Turkey. In this regard, the most important step was the election of the first ever Roma MP in the history of the Turkish Republic. However, it is still possible to see limited political participation by the Roma in Turkey. Based on interview data in a qualitative framework, this paper will question the background of the limited political participation of Roma people. The interviews are conducted in one of the Turkish cities which is populated by a significant number of Roma: Edirne. This paper will address the hindrances to their active political participation, the sources of these hindrances and how Roma people have perceived recent developments. Drawing on the literature on political participation by minority groups, this study argues that although there has been visible political engagement by Roma groups, two important barriers affect their active participation. The joint effects of discriminative attitudes and internal dividedness weaken the Roma people’s power to influence politics. All in all, participation by Roma people remains limited and is symbolic rather than being influential and active.