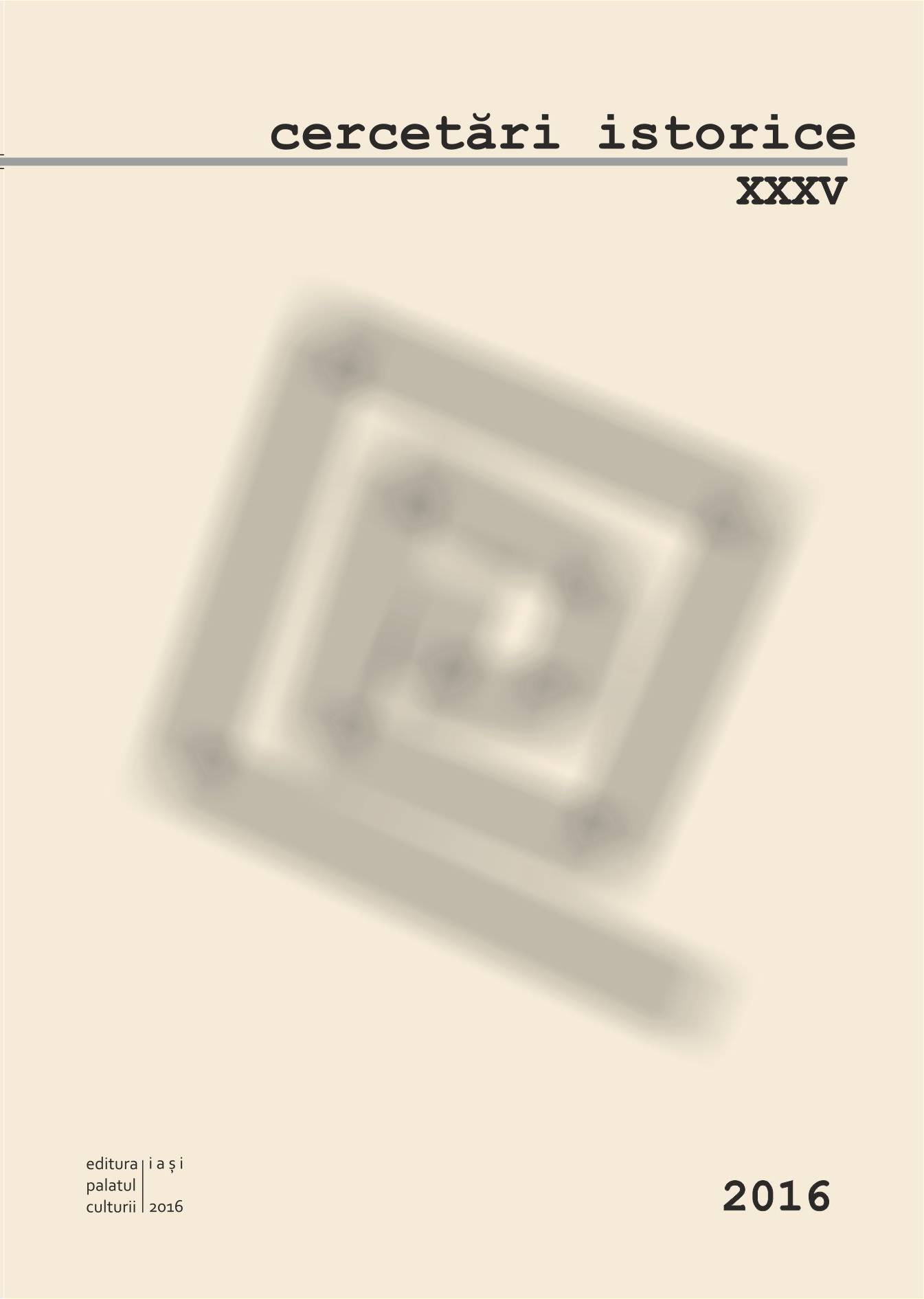 Summary/Abstract: The study presents the results of phytolith analysis of a soil sample from the Cucuteni A-B site of Ripiceni - Holm/Telescu (Botoșani County, Romania). The sample was taken from a cup-like vessel found near the fireplace of dwelling no. 4 excavated during the 2015 campaign. Within the rich phytolith assemblage, seven morphotypes were identified. The rondel and trapeziform types, and dendritic phytoliths are dominant, while the globular morphotype is represented by a small percentage. The distribution of phytoliths indicates that the vegetation in the site's area was consisting of mainly spontaneous grasses supplemented by herbaceous plants. Also, the high presence of dendritic phytoliths is an indicator on the one hand that agricultural activities were practiced by the community, and on the other hand that this particular cup-like vessel was used for storing or transferring small quantities of cereals.