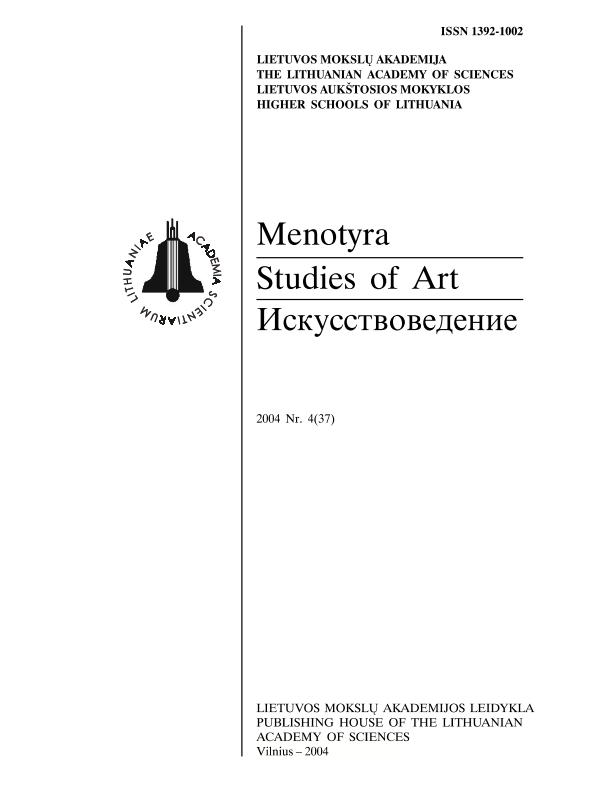 Summary/Abstract: The report discusses the forms and theoretical assumptions associated with the scatter of self-reflection in contemporary Lithuanian theatre. The aim is to define the differences between the "theatre in the theatre" principle found in modern theatre and the self-analysis that has established itself in postmodern theatre, when the visual and cognitive mechanisms themselves become the object of the play.The category of self-reflection in postmodern theatre takes on the role of an element that allows theatre to maintain not only a critical theatrical view of itself, but also a live interaction between the play, the audience, and the cultural medium. This strategy is found at all levels of theatrical structure - in direction, stage design, music, acting, as well as in the text of the drama.The report analyzes the causes that promote the self-reflexive tone of Lithuanian theatre. Different levels of self-reflection and examples from specific plays are discussed. Attention is also paid to the investigation of the critical potential, the content of the ideological self-reflective attitude.