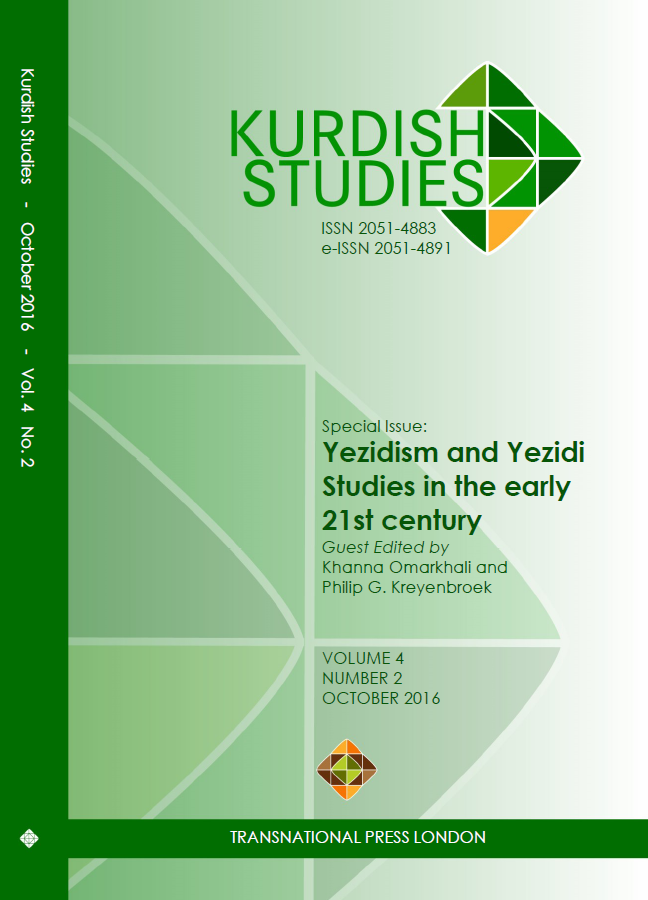 Summary/Abstract: Professor Dr. Jan Ilhan Kizilhan is a Yezidi transcultural psychologist. He is the Head of the Department of Mental Health and Addiction at the State University Baden-Württemberg, Germany. In that capacity he has made frequent visits to the Kurdistan Region in Iraq, as part of a project aiming to provide psychological aid to Yezidi women who escaped after being captured and enslaved by ISIS. Under ISIS, Yezidis suffered mass killings, forced conversion to Islam, torture, sexual slavery, and the abuse of their children as ISIS soldiers. In an interview with Khanna Omarkhali, Professor Kizilhan discusses his recent experiences.