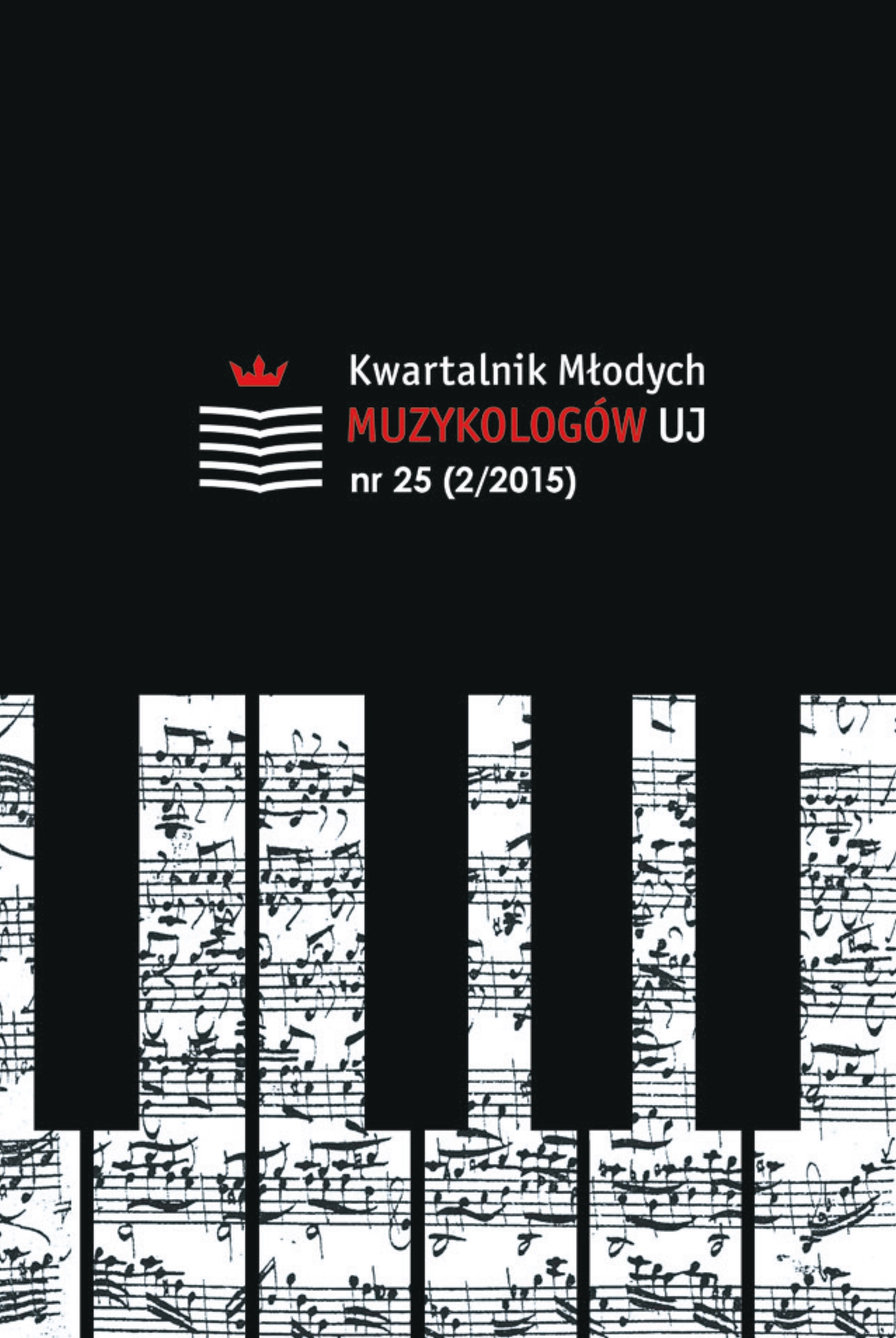 Summary/Abstract: Joseph Woelfl, an Austrian pianist and composer, was born on 24th December 1773 in Salzburg, where he began his musical education. In 1790 he left his hometown for Vienna, most probably following Wolfgang Amadeus Mozart. He can’t have stayed there long as in 1791 he was admitted for service at Prince Michał Kleofas Ogiński’s estate, where he spent about fifteen months. Prince Ogiński is remembered in the history of music mainly as the master of the stylised polonaise. The short cooperation with Woelfl bore fruit in their artistic activities, as Prince Ogiński created his first stylised polonaises during that time. Similarly, Woelfl was inspired by Polish surroundings. During his stay in Warsaw he created „Polonaise”, which became part of his sonata, marked as Fw 7 by Margit Haider-Dechant in the Joseph Woelfl. „Verzeichnis seiner Werke”, which was probably performed during a public concert in the capital of the Polish-Lithuanian Commonwealth in 1792. The Polish dance must have made a great impression on the Austrian composer, as Polonaise in the form of a rondo reappeared in his musical output in the third movement of Piano Concerto No. 1 op. 20, published in Paris nearly ten years later. Neither Joseph Woelfl nor above mentioned Piano Concerto op. 20 are currently popular in Poland. Thus, I would like to have a closer look at the piece, paying particular attention to the third movement „Rondo à la Polonaise” and at the same time referring to the mutual inspirations of the Austrian and Prince Michał Kleofas Ogiński.