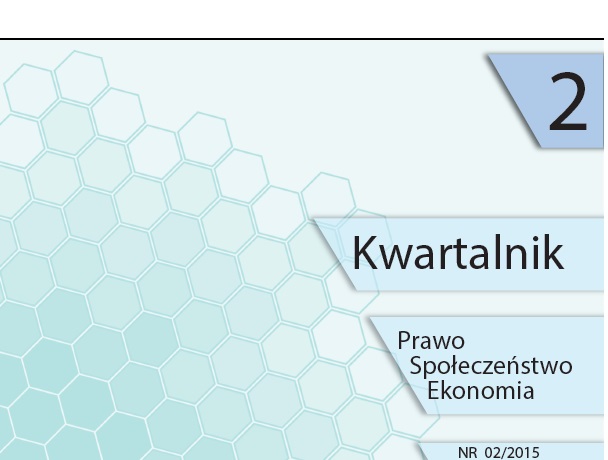 Summary/Abstract: Discussing analogy in law one usually thinks about using law on the base of analogy, particularly – inferring per analogiam about validity of one legal norm from the specific legal provision (analogia legis) or from the legal system as a whole (analogia iuris). However, this is not so much a separate method of law application but the method of its interpretation. It is interpretation sensu largo - legal inference based on the resemblance relationship, aiming at formulating, basing on the axiology of the legal system, major premise of the legal syllogism for the need of a case. It is distinguished from the interpretation sensu stricto by the result in the form of decision of interpretation, stemming not from the legal text – to one predicate are assigned designates, which are not in its scope of meaning. Because of the axiology, this decision will often turn out to be the right one. Bearing this in mind, this paper discusses the analogy as a separate legal method, which should be considered equal to the other methods of interpretation.