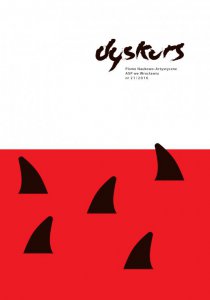 Summary/Abstract: The concept of anni di piombo – literally meaning ‘years of lead’ – in Italian culture used to determine the 1970s, and hence decade, whose political face was dominated by numerous acts of terror (both radical left and neofascist). Miller-Klejsa analyzes the Italian films dealing with this phenomenon,completed in the late 1970s and 1980s. She concentrates on three embodiments in which the father-son relationship (Dear Dad by Dino Risi, The tragedy of the funny small man byBernardo Bertolucci, Strike at the heart by Gianni Amelio). An interesting feature in the movies is the use of the motives from then popular psychoanalysis:among others, Freud’s thesis about the desire to ‘kill fathers’, which frequently was shown in historical context (e.g. the assassination of former Prime Minister Aldo Moro).