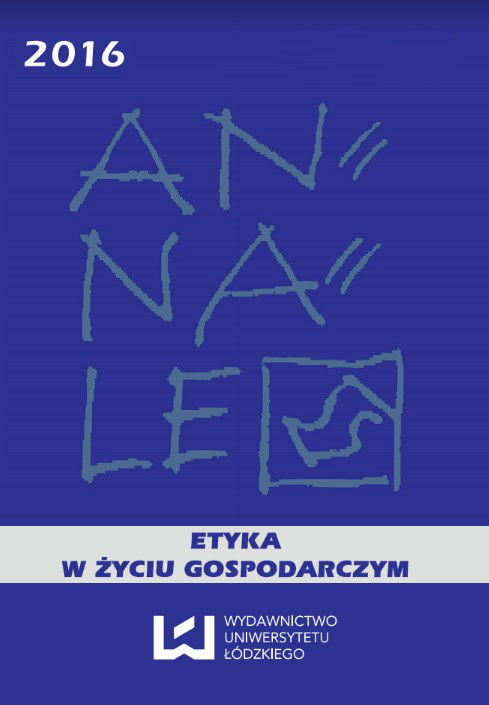 Summary/Abstract: The labour market is usually associated with phenomena such as unemployment, employment and professional activity/inactivity. The ways in which these cate-gories are shaped depend on various factors of an economic, social and techno-logical nature. It is impossible to disagree with the statement that the contempo-rary labour market – local, national, and global – is undergoing dynamic chang-es. In the public debate, the themes of flexicurity, flexible forms of employment, reconciling professional work with private life, and lifelong learning appear more frequently. They cause heated discussions and often also controversies, since their impact on the situation of workers and employers in the labour market is increasing. Observing the trends in the world economy and the global labour market, it can be argued that employment becomes a privilege.Due to the reasons mentioned above, in the paper, issues which relate to ‘in-complete’ employment are discussed. Theoretical considerations are focused on the terminological and methodological problems related to the interpretation of the concept of underemployment both in the Polish and foreign literature. Fur-thermore, the relationships between the phenomenon of underemployment and the concept of employment flexibility and security are presented, since they are extremely important from the perspective of the contemporary labour market. The theoretical analysis is complemented by a statistical analysis of empirical data that illustrates the current scale of the phenomenon of underemployment in the labour market in Poland compared to other European Union member states (EU-28). The article adopts the research thesis that in Poland there is a problem of ‘incomplete’ employment. Therefore, the aim of this paper is to attempt to identify the scale of this phenomenon on the Polish labour market. Implementa-tion of this objective will be possible thanks to the study of national and foreign literature and a conducted statistical analysis of selected indicators of the labour market in the context of this phenomenon, obtained from the database of the European Statistical Office (Eurostat).