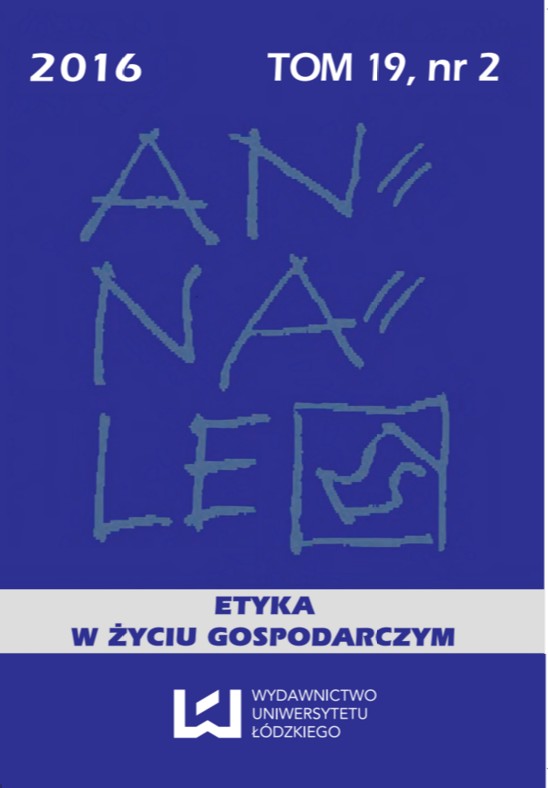 Summary/Abstract: Studies of the scale of unemployment in Poland and in Europe conducted in recent years lead to the conclusion that one of the largest and growing problems of the modern labour market is the unemployment rate among young people. An unfavourable phenomenon related to the problem that is increasingly appearing in public debate is the rising unemployment of graduates. Therefore, it is im-portant to attempt to identify the phenomena in today's job market and one of them is the formation of a new type of employee on the labour market, the mem-ber of the precarious class.The analysis aims to present the origins, nature and scale of the precariat phenomenon in Poland. The problem is described from the perspective of the labour market position of a selected social group, i.e. young people entering the labour market after finishing their education. The study attempted to identify factors that affect this phenomenon and the characteristics confirming the sense of its separation on the labour market.