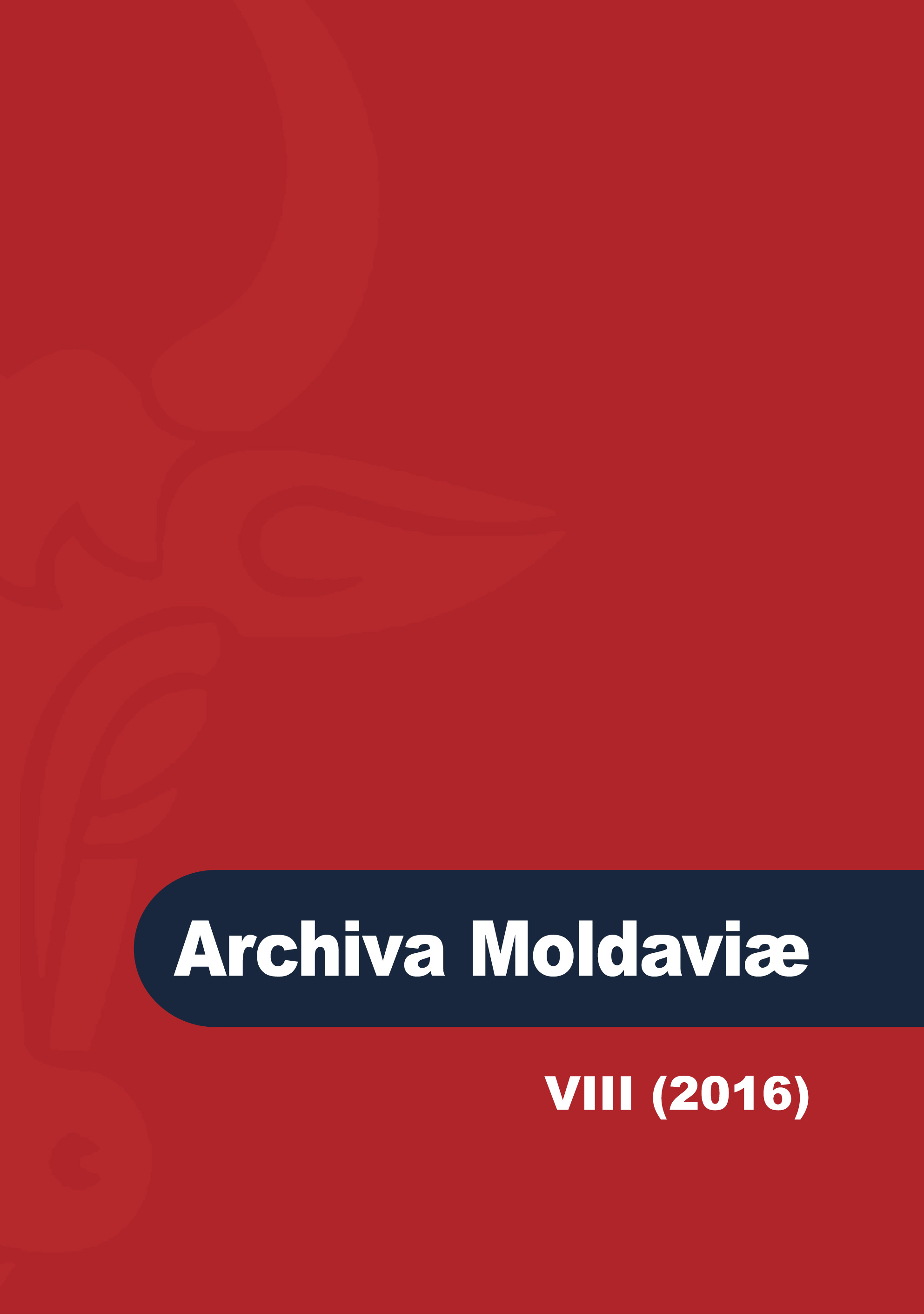 Între medieval și modern: cazul armatei Moldovei în preajma anului 1711
Between Medieval and Modern. The case of the Moldavian Army around the Year 1711

Summary/Abstract: The Russian-Moldavian-Ottoman War of 1711 was one of the shortest in European history, actually a campaign with a few skirmishes and a gruesome battle around a fortified wagon camp. The political and military aspects of this event have been analyzed by historians over the years. This article focuses on one element which was avoided by all until now – the Moldavian army, its composition, numbers, weapons, tactics, effectiveness. The first material of this kind, the article brings together all available sources from the period, to try and build a comprehensive image of an army showing to be caught between two periods: the Middle Ages and the modern period.