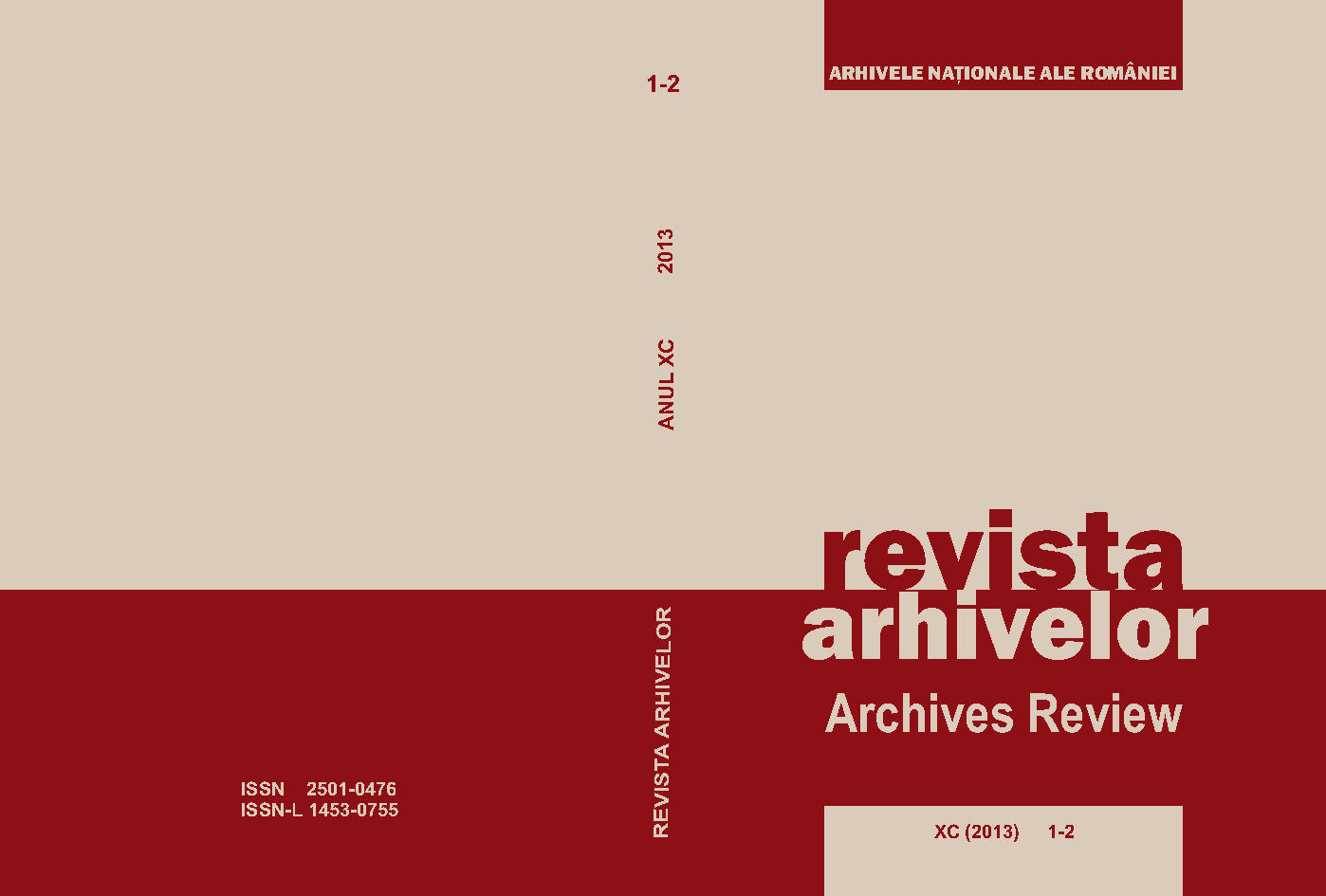 Summary/Abstract: The Pruth campaign ending in disaster at the battle of Stănilești in 1711 was an important moment in European history, and an event which could have literally changed world history, had Peter the Great been captured by the Ottomans. The present study uses the available sources from all sides involved to give a comprehensive image of the campaign, its participants, causes and effects of the Christian camp.