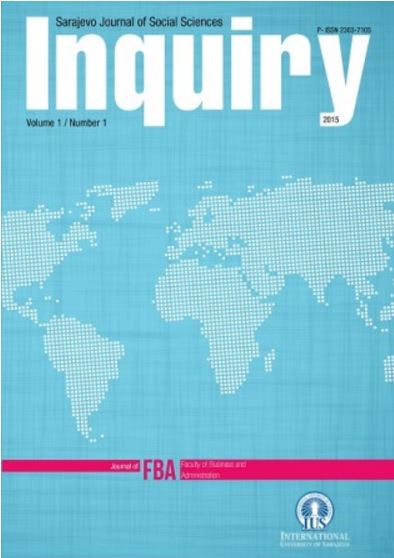 Summary/Abstract: Energy always has been on top of the world agenda as its continuous and reliable supply seen as a security concern. While economic development and growth means better life conditions for citizens; it also means increasing energy demand and use together with key challenges such as sustainable, reliable, secure energy supply and clean energy development or environmental protection for countries. Energy has become an increasingly important part of the Turkey and European Union (EU) relations, with a special emphasis on natural gas. The recent discoveries of natural gas reserves in offshore Caspian Region, also in Eastern Mediterranean and the 2014 Ukraine crisis as well as Russia’s decision to cancel infamous South corridor can eventually reshape the EU-Turkey energy relations, in particular, considering strategic geographical location of Turkey at the crossroads of major natural gas-rich regions like the Caspian Sea region and the Middle East on one hand, and a major natural gas-consuming market, Europe. This study summarizes developments in natural gas flows and routes from major producers like Azerbaijan, Turkmenistan, Iraq and Iran in the Caspian Region and the Middle East to Europe following energy disputes between Russia and Ukraine. It is expected that Turkey would eventually play a key role as a transit country in the future with or without the Russian involvement.