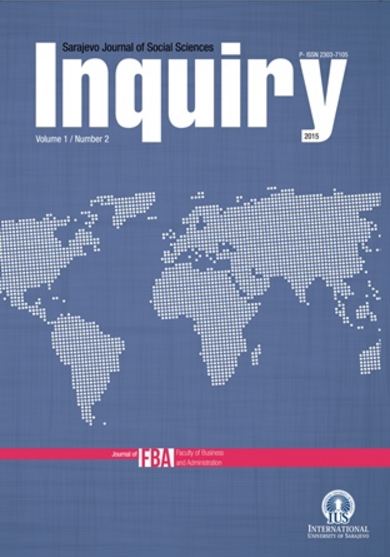 Summary/Abstract: This study analyzes the impact of favoritism on motivation of workers, using a sample selected from the police officers and chiefs (commissars) of Turkish National Police Force. Motivation is found to be one of the most important factors of success at workplace. It is well established that any type of favoritism including nepotism would reduce the motivation of the workforce. The negative impacts of favoritism include; alienation of employees towards their institution, lack of promotion opportunities for others, lack of motivation and inefficiency due to the selection of less capable candidates for the job or position. According to literature, on the other hand, favoritism could sometimes have a positive impact on family-owned companies. As part of the study, a survey with Likert scale was conducted on 130 police officers and police chiefs in the city of Adana, Turkey. The study tests if there is a significant difference among police officers and chiefs in terms of their perception on favoritism with respect to their gender, age, position and length of service.