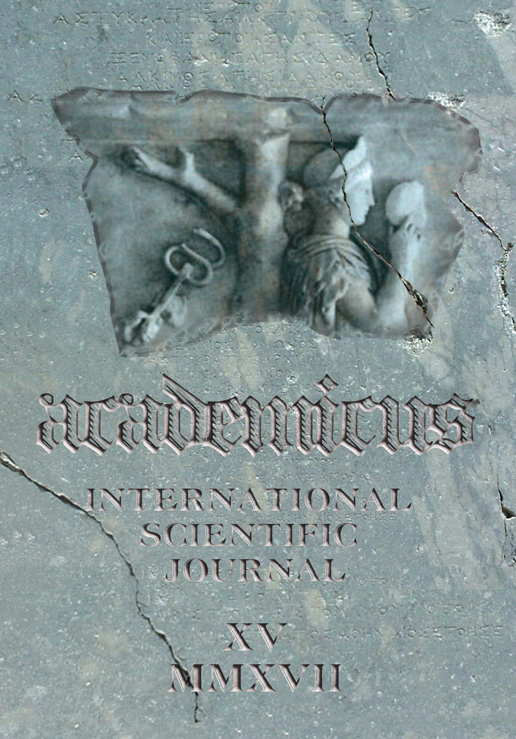 Summary/Abstract: Globalization entails the increasing volume, velocity and importance of flows within and across borders of people, ideas, goods, money, and much else, thus challenging one of sovereignty’s basic principles: the ability to control what crosses borders in either direction. Sovereign States increasingly measure their vulnerability not to one another, but to forces beyond their control. Necessity may also lead to reducing or even eliminating sovereignty when a government, whether from a lack of capacity or conscious policy, is unable to provide for the basic needs of its citizens. This reflects a view that state failure and genocide can lead to destabilizing refugee flows and create openings for terrorists to take root. Globalization is frequently discussed as a counterpoint to national sovereignty. It is commonly asserted that globalization has eroded national sovereignty or that it has rendered borders obsolete. In particular, it is asserted that, in a globalized world economy, governments have no alternative but to adopt neoliberal economic policies of privatization, deregulation and reductions in public expenditure. However, in the contest between social democracy and neoliberal globalization, the nation—state per se is only marginally relevant. The crucial issue is whether policy will respond to the wishes of a democratic electorate, or be tightly constrained by the ‘Golden Straightjacket’ of international financial markets.