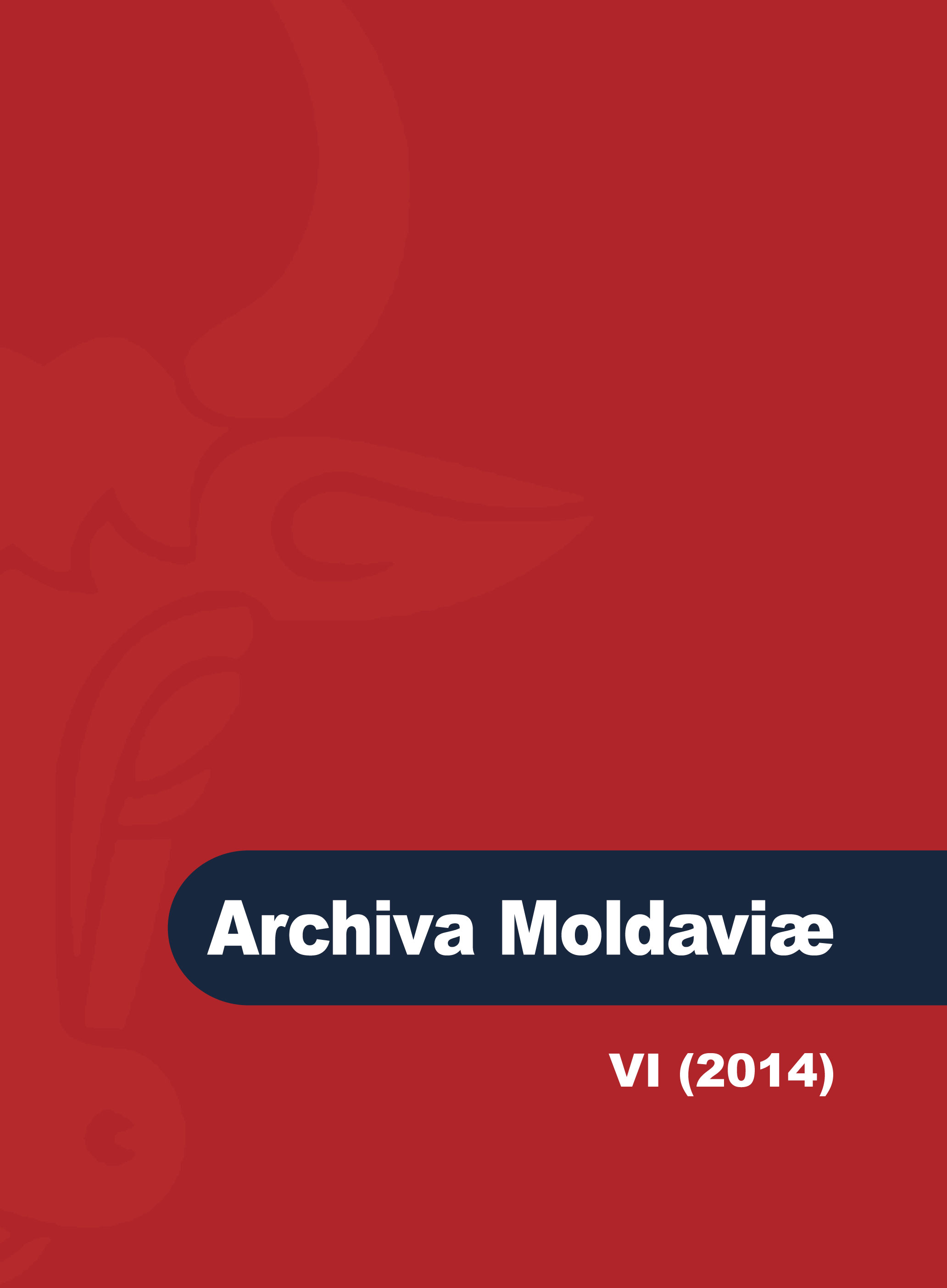 Germanii din România în atenţia lui Stalin. Politica faţă de minoritatea germană în anii 1944-1948*
The Germans of Romania under the Attention of Stalin The Policy towards the German Minority in the Years 1944-1948

Summary/Abstract: After the Second World War the German minority was not expelled from Romania – different from other Central and Eastern European countries entering the zone of Soviet influence. What circumstances this could be ascribed to, and where the final decision was made – in Moscow or in Bucharest – could thus fur not be completely clarified. Archival documents having become accessible after 1990 as well as memorial literature published since then indicate that the Romanian politicians of any colour would have liked to definitely solve the “German question” even before the end of the war preferably by expulsion. However, Stalin wanted to have the Transylvanian Saxons and Banat Swabians retained in their original territories and integrated into society by his model of nationalities policy – the political development in Europe and in Transylvania permitting. The decision on the “German question” was thus postponed until the Peace Conference. At talks with the RCP-leaders in the Kremlin in April 1946, Stalin indicated firmly that he had no intention of expelling the Saxons and the Swabians, and the same was not being claimed for at the Peace Conference. Neither evacuation taking place immediately after the change of weapons of the 23rd of August 1944, nor expulsion in the years that followed, in 1948 the inclusion of the Germans of Romania into the socialist transformation of the society was begun. The inclusion was to be based on the resolution on the national question which was inspired by Stalin’s nationalities policy. The recognition of the Germans of Romania as “cohabiting nationality” followed after five years of their discrimination and expropriation as an ethnic group belonging to the nation that had incited and lost the war. It was during these years that the “national awareness” was consolidated and that their feelings of victimized community of the Romanian regime installed under the Soviet pressure.