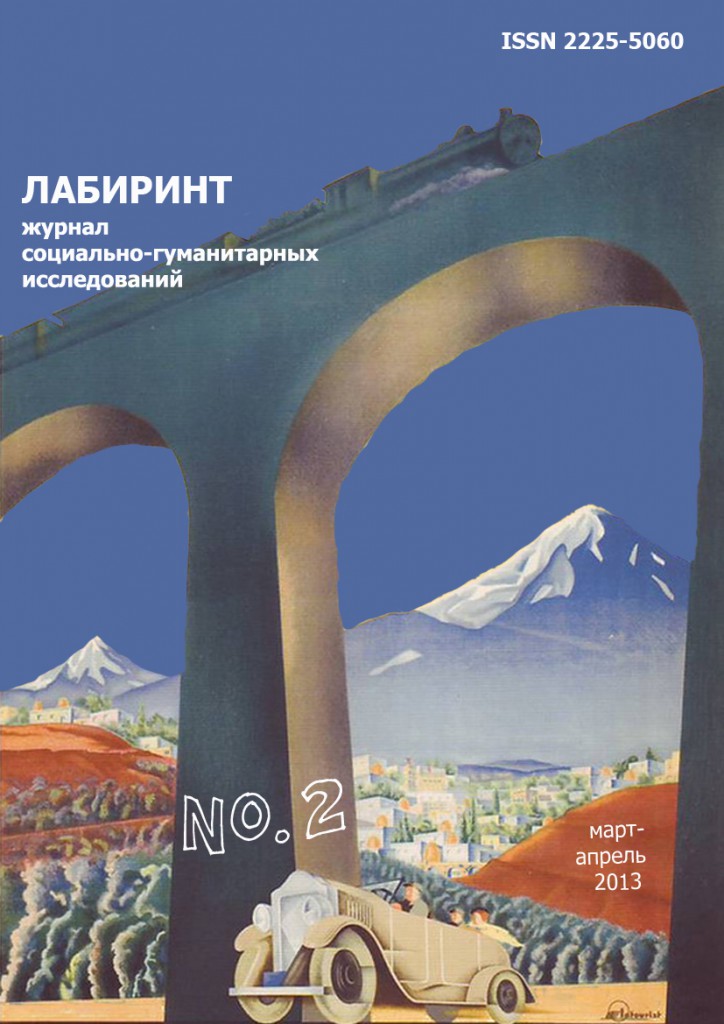 Summary/Abstract: In the article the source study analysis journal of the Kazan Theological Academy student Alexander P. Kastorsky "Notes on travel to the sacred places of the East." It was published in the "Kostroma diocese statements" in the years 1909-1912. The author left the colorful image of religious sites, and the nature of the population of Syria, Palestine, and Athos, emphasized the role of the Imperial Orthodox Palestine Society in organizing pilgrimages to the Holy Land. The study showed that the description of foreign lands in the source of personal origin is through the prism of the civilization, culture and religion, which was brought up by the author. The perception of an unknown world for the pilgrim was the result not only of its development, but also its identity as a distinct and Russian Orthodox. When compared with other land and other nations and religions all his perceived to be the best, it is clearly seen in the diary records almost daily. The image of the "other" or "alien" as an antagonist of Russian Orthodox person is constantly present in the pages of memoirs and diaries of Russian pilgrims to Palestine.