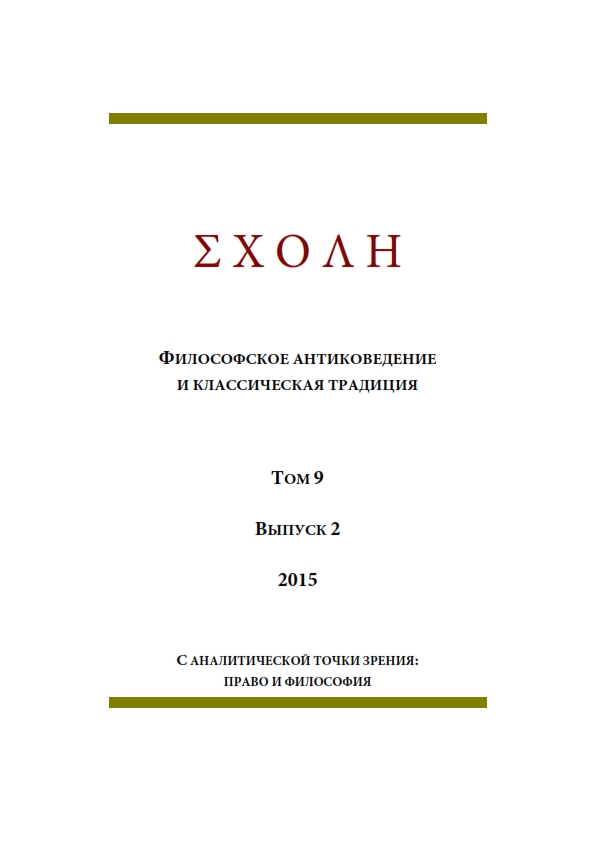 Summary/Abstract: In this paper, I do not propose to discuss the ways of thinking about and coming to terms with our awareness of our coming death. I would like rather to discuss a more particular and perhaps unusual problem, that of the relation between our awareness of our death and our consciousness of ourselves. In the following I take four examples: Parmenides, Plato, Epicurus and Plotinus. I sketch the different ways in which these philosophers saw the relation between self-consciousness and death, how they tried to dissipate what seemed to them to be a tension, even a contradiction, between these two parts of our existence. My discussion does not seek to contribute to the philological analysis of specific ancient texts, but proposes rather an attempt to reach an overall view, which might be of a broader interest.