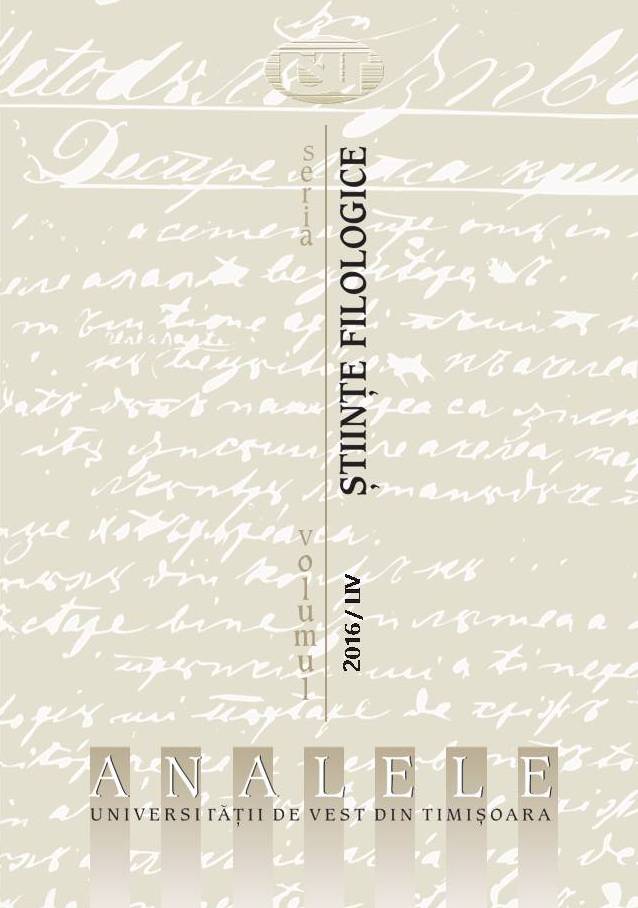 Summary/Abstract: In the history of mankind, there are two fundamental aspects, opposite, but also complementary, of the human being in relation to physical space. The first one generically defines a homo viator, the man who travels through space, the traveller-explorer; the other one, a homo stator, the man who settles and, thus, inhabits the space. Therefore, some of the lexemes pertaining to the two semantic areas represent true “mentalemes”, a term used by Eugen Cizek, in several of his works, to define words that encode aspects of the ancient mentality, for example items such as labor, fruor, felix, connected to the agrarian mentality. From the perspective of the domestic space, the importance of the house for the Roman citizen, described as common perfugium, is revealed in its inclusion, alongside the bed, in a series of major social values such as the Forum, the Curia, the Field of Mars, the honorary chair, values meant to ensure the security of the state and that of the individual, as highlighted in a Ciceronian enumeration. The aim of this paper is to identify meanings and overtones in a pair of synonyms from the semantic sphere of Roman domestic and intimacy space, thalamos and torus, pointing out their importance and status in the Roman imaginary. The article reviews and analyses contextual deviations from the positive significance assigned to the figurative sense of the lexemes, that of the marriage bed as a sacred space of the couple’s legitimacy and procreation, symbolised by Psyche and Amor’s matrimonial bed in Apuleius’ ancient novel, Metamorphoses, with some counter-examples from Latin literature, such as the cases of legendary feminine protagonists, Livy’s Lucretia, Virgil’s Dido, and Ovid’s Aglauros and Ariadne.