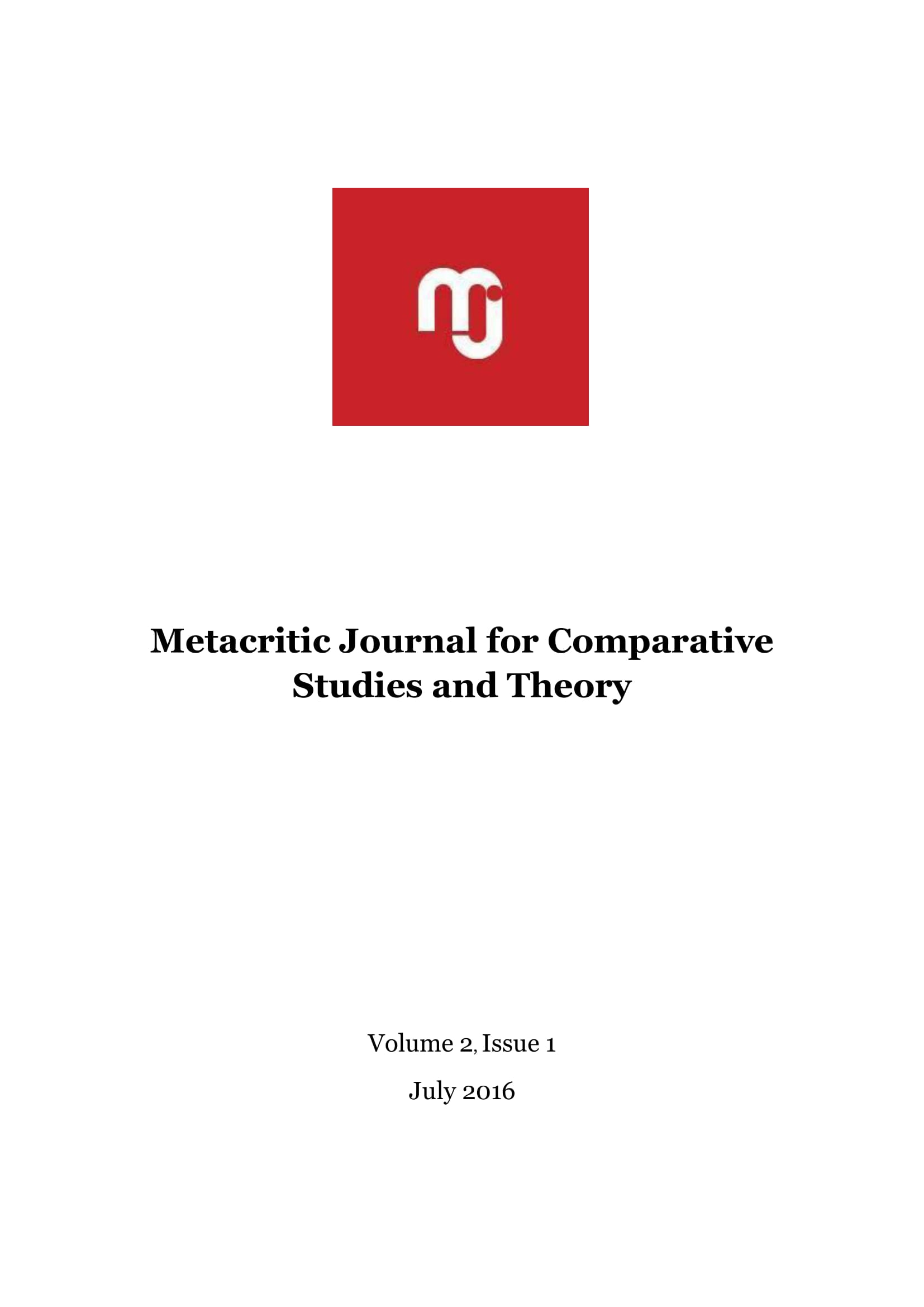 Summary/Abstract: Based on critical theory such as Giorgio Agamben’s homo sacer andHeidegger’s thoughts on dwelling and lethe, this article follows the biopolitical movement of destruction in Franz Kafka’s Die Verwandlung (Metamorphosis) to reveal some of the challenges this contextualization poses to its English translation.Stanley Corngold’s translation serves as an example for the intricacies that pertain specifically to Kafka’s language of abjection, words such as the famous Ungeziefer of the first sentence. These difficulties for the translator result from the fact that Gregor’s transformation into Ungeziefer and his family’s uncaring treatment of him as such foreshadow the genocidal practices of the 1930s and 40s. By highlighting a selection of passages in which Kafka’s writing becomes a harbinger of these crimes against humanity the article demonstrates the subtle discrepancies between the original and Corngold’s translation, what gets lost, where at times the translator amplifies the biopolitical message of the original, but also what completely defies translation.