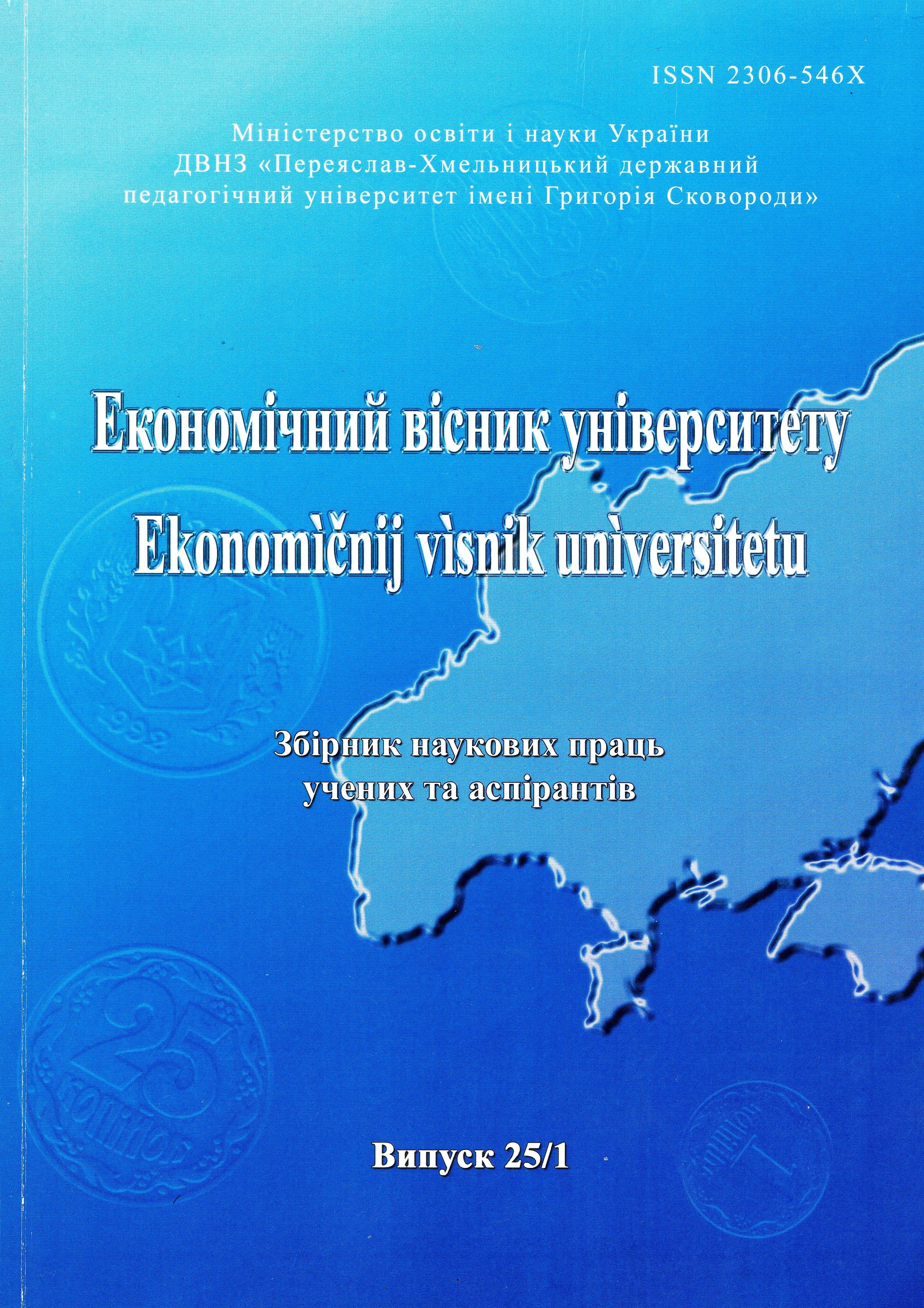 Summary/Abstract: The subject of the research is theoretical principles of budgetary policy as an efficient tool of influence on the social economic development of the country.The aim is to analyze the problems of budgetary policy at the present stage and identifying key directions of modernization in the medium term to ensure social and financial stability.The methodological basis of the research is a system of general scientific and special methods of investigation such as system analysis, synthesis, economic and statistical methods. Based on system analytical method, there were made theoretical generalization of scientific concepts, developments and proposals of leading national and foreign scientists on problems identifying key areas of modernization budgetary policy.Progress made. The role and objectives of budgetary policy in terms of macroeconomic instability were defined . The tendencies of budgetary policy in recent years were analyzed and major shortcomings in the formation of revenues and expenditures were identified. The basic directions of modernization budget policy of Ukraine at the present stage were grounded.Field of results application. Organizing and conducting research in the area of government finances while forming the principal directions in the budgetary policy realization.Conclusions. The strategic goal of modernization budget policy is to provide financial and social stability in the country which would correspond to the national interests of the state. The key measures are to be taken: efficiency improvement of government expenditures, enhance of the efficiency and productivity of government investments, financial base expansion of local authorities; efficiency improvement of debt policy, target and budget programs optimization, introduction of medium-term strategic planning and forecasting.