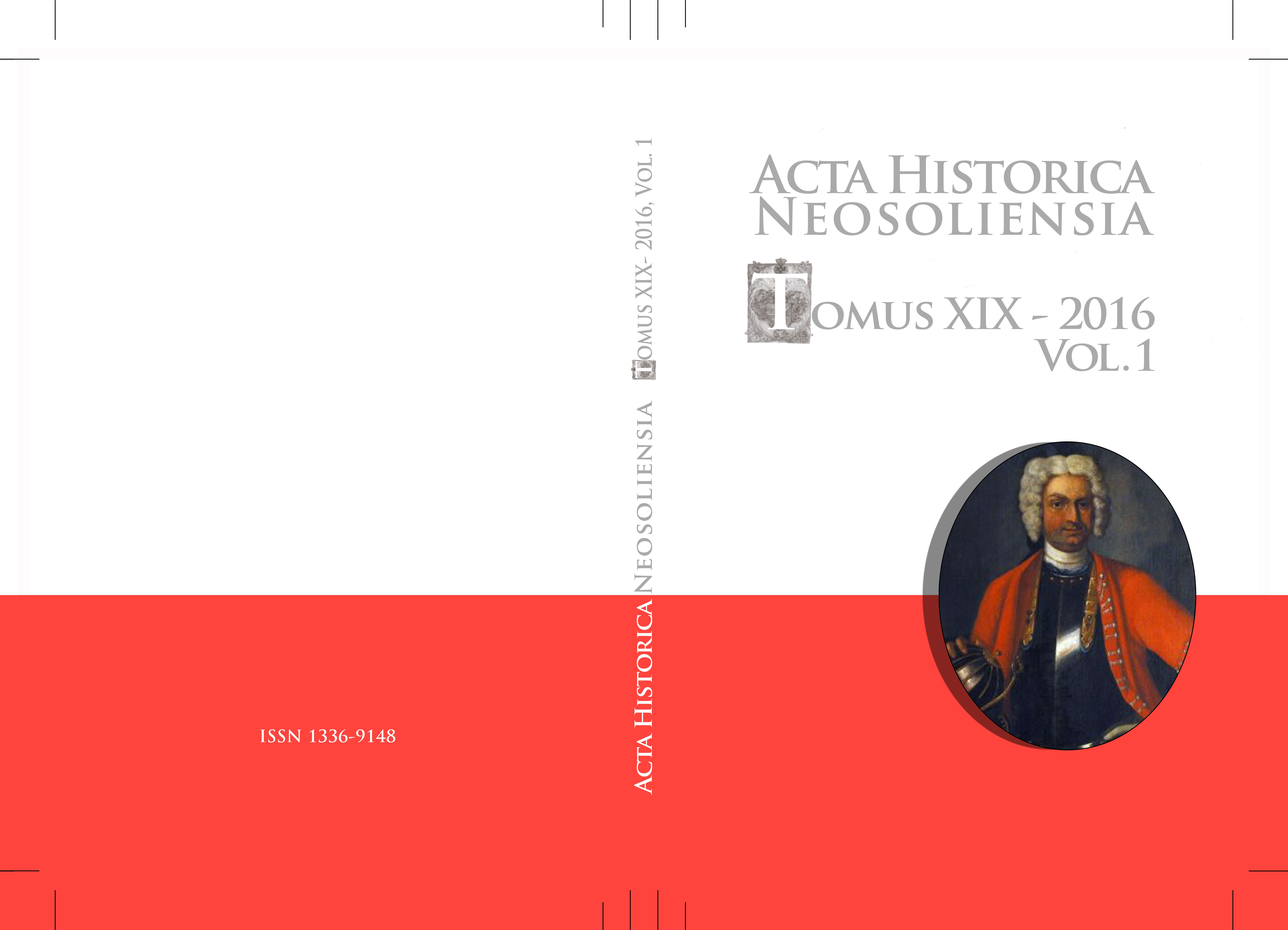 Summary/Abstract: The fate of the Transcarpathian Jews in the migration processes between Czechoslovakia and the Soviet Union in 1945 – 1948 years had been investigated by the author. In particular the article considers information about the Jews who survived in the Holocaust and decided to take part in the optation process, their forced repatriation from Czechoslovakia to the USSR, as well as illegally crossing the Czechoslovak-Soviet border. Additionally, this article focuses on the fate of the Transcarpathian Jews who found them-selves after the Second World War in Europe and America, and wanted by the option process to get the Czechoslovak citizenship.