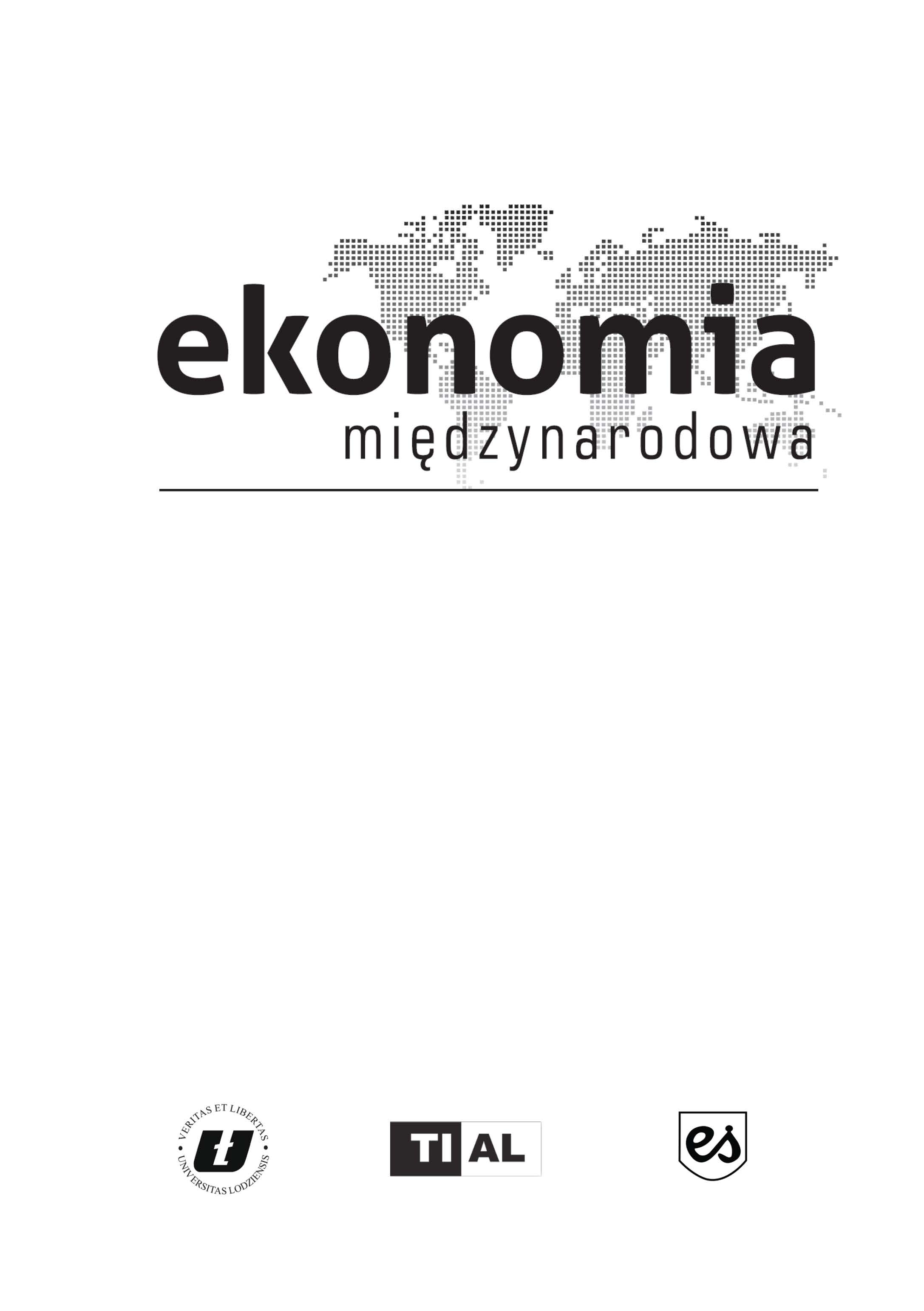 Summary/Abstract: Theoretical studies strongly support the positive effects of Foreign Direct Investment (FDI) in the Gross Domestic Product (GDP) of the host country through technology transfer, human capital formation, etc. This study aims to examine the real effects of FDI in the economic growth of Albania, since FDI was one of the first pillars of the economy that the government gave priority to after 1990. This relationship was investigated by using the Co-Integration approach for the quarterly data from 1991 to 2012. The time series data are taken from the Bank of Albania. As expected, the empirical findings of this study reveal the existence of a long run relationship of GDP growth and FDI to GDP ratio. Being strongly correlated to each other, FDI to GDP ratio shows its significant contribution to Albanian economic growth.