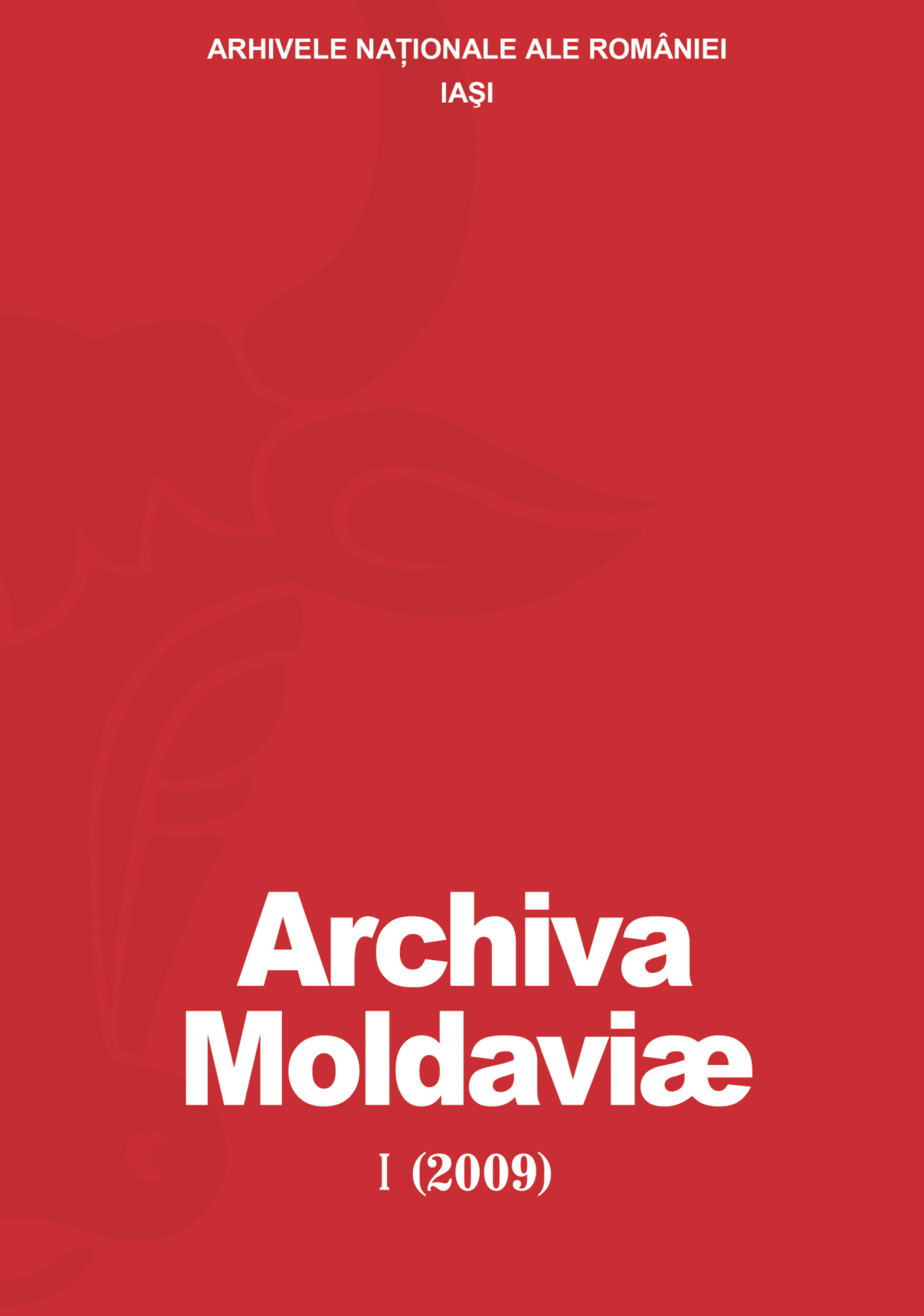 Summary/Abstract: After the rector Traian Bratu resigned due to the students’ protests in December 1922, the University was closed. Nationalist students, part of the Association of Christian Students and inspired by A.C. Cuza, professor at the Faculty of Law, prevented the university’s opening unless the demands on their anti-Semitic agenda were satisfied. Against this background, the group of professors who made their voices heard via the influential periodical Viaţa românească [Romanian Life] attempted to limit A. C. Cuza’s influence and elect a new rector so as to re-establish the university’s prestige. At first, their projects did not hold because of the minister C. Angelescu who, in February 1923, appointed Ion Simionescu as rector (who had already announced that he would not accept the high position) out of three people, the former rector, Traian Bratu, included; Alexandru Slătineanu, the favourite candidate on the list, was favoured by the majority of the University College. Ion Simionescu resigned before taking the oath and the minister of Education refused to appoint a rector from the list submitted by the University College, thus seriously humiliating the professors. In April, due to the professors’ lobby, the ministry set a date for the new elections and Ion Simionescu gave up his decision to resign and accepted his appointment as rector. Finally, he did resign and after November the 1st, 1923, Alexandru Slătineanu, professor at the Faculty of Medicine, important Member of the Party of the People who opposed A. C. Cuza and was against students’ protests was elected rector. Therefore, with the army’s help that kept under control the protests, the new rector managed to re-establish order and discipline in the university, as well as the great influence of the professors grouped around Viaţa românească [Romanian Life].