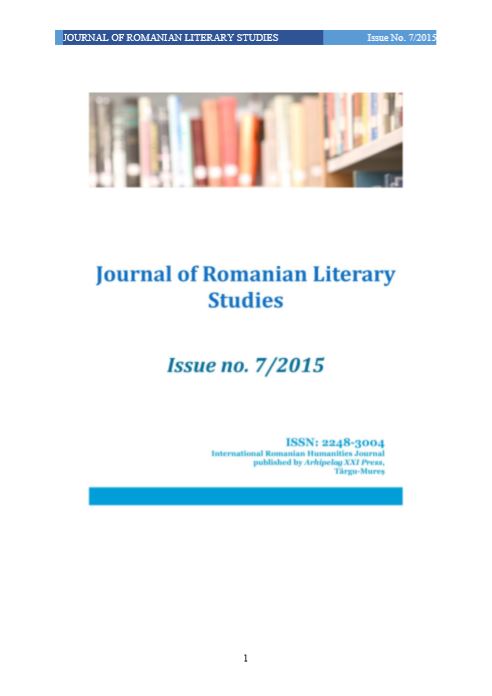 Summary/Abstract: In 1919, at the beginning of the inter-war era, a series of academic protests at the Faculty of Letters were the highlights of the year. The reasons behind them were of an accusing nature and were acknowledged as the basis of administrative dealings according to the military commitments during the conflagration. The stake of the conflict was the attempt to suspend the professor Ilie Bărbulescu, who had had a pro-German attitude during the war, from the education system. The interest of the group which initiated the suspension proposition was triggered by the new context at the end of the conflagration, in which the winners aimed at obtaining rewards and punishing the `traitors`. As a result of having supported the official line of the Romanian state, the professors O. Tafrali, I. Găvănescu and I. Ursu sought, upon their return from their academic mission in Paris, to increase their influence within the Faculty. The academic staff around the Germanic philology professor Traian Bratu, though, understood that accepting Bărbulescuřs suspension would constitute important leverage for the professors returning from Paris. The moral primacy, claimed by the Paris professors, who were after a new power dynamic within the Faculty, was at stake. The opposition shown towards Bărbulescuřs suspension was meant to salvage several hierarchical positions, as the group seconding the accused professor struggled to maintain its primacy in managing the facultyřs decision-making processes. In the collective memory of the nationalist students, December 10th was instrumented as a founding event and perceived as a moment when the studentsř wishes expanded beyond the university environment (heating, scholarships), becoming an issue of national interest. The context of the conflictřs outbreak was set up. Between 1921 and 1922 there was an open conflict between the rector Traian Bratu and A.C. Cuza starting from the fake diplomas issued by the Faculty of Law. The Rectorate, as well as the Faculty, requested that the Ministry intervene to mediate in the disagreement. The central institutionřs indecision contributed to the lack of involvement of the two Iaşi University bodies in the case of the student acts of violence. With this background, nationalist students got a green light imposing their anti-Semitic program and blocking the Universityřs functioning.