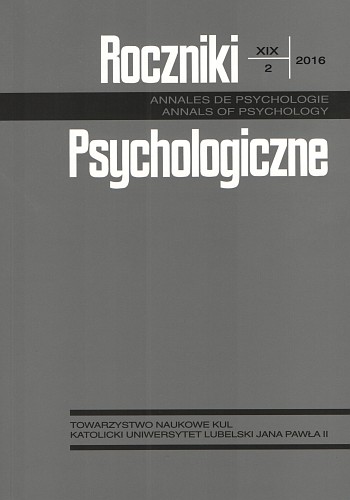 Summary/Abstract: The process of adolescence, including identity formation, differs significantly from what it was in previous generations. This is a consequence, among other things, of the demographic and economic changes that have taken place in recent years, locally as well as globally. This introduction is devoted to a review of these problems, and the current issue comprises texts addressing selected questions in detail. Some scholars identify groups of young people characterized by a tendency to consciously avoid making commitments typical of adults. However, research results point to the positive impact of taking on adult roles on perceiving oneself as an adult. The person’s identity develops from childhood, encompassing various domains. During the transition from childhood to adolescence, the increase in self-awareness is accompanied by an intensification of seeking information about oneself and one’s own functioning and of making plans for the future. The stage of adulthood involves the verification of previously made choices by resuming exploratory activities, whose intensity is in proportion to the amount of significant changes in the individual’s environment.