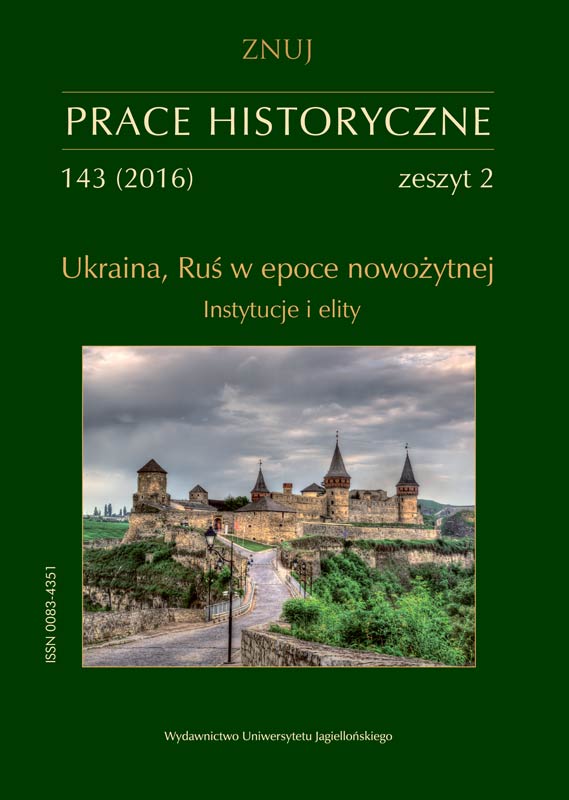 Summary/Abstract: The defeat at Piławce (1648) received a wide coverage in the literature of the 17th century. The mention of this event can be found in letters, chronicles, diaries and occasional literature. The occasional poetic works of different authors point at various reasons for the defeat of the Polish army, from internal political disputes and disadvantages of moral nobility, through leaders’ incompetence to just God’s punishment. All the analyzed texts reveal the emotions of the writers: lamentations present despair and suffering, works that stimulate the fight express resentment and revenge, and parodies reveal sarcasm and irony aimed at ridiculing the unfortunate soldiers. Songs of the Polish defeat reflect a widespread sentiment in Polish society. The first reaction to the news of the defeat was fear, which then turned into anger and resentment directed against the defeated.