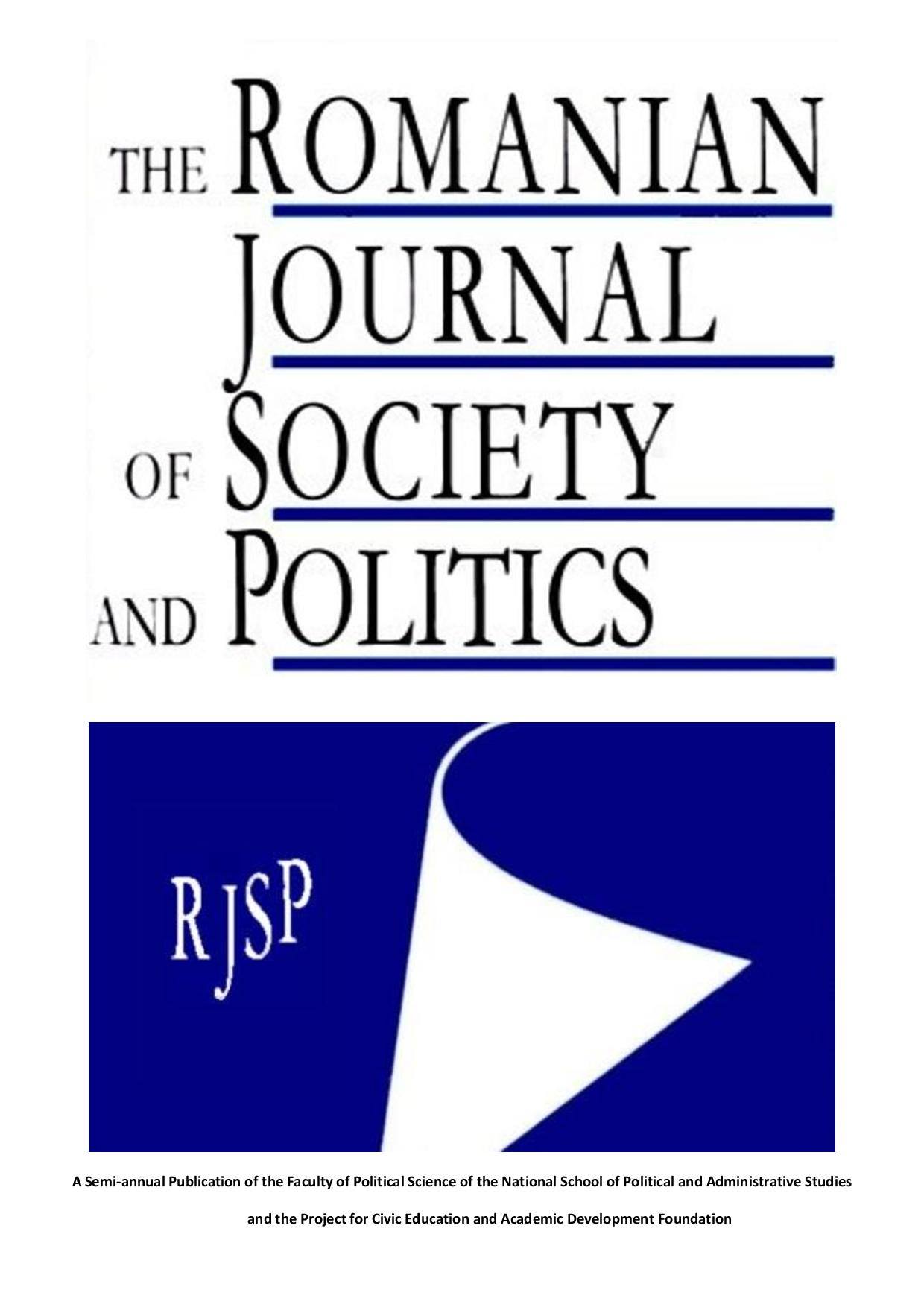 Summary/Abstract: This paper examines the mnemonic battle fought over the Romanian communist past between the active forces of intellectual democratic elites and the passive resistance of the majority of the population. The former try to impose a narrative of cultural trauma regarding the communist past against the latter`s popular resistance expressed by strong nostalgic attachments towards the same communist past. The paper investigate the formation of the new official consensus on the communist legacy as cultural trauma, proposing a three stage sequence of its articulation: i) the breakthrough made by detention memorialistic literature in the aftermath of 1989 Revolution; ii) the officialization of 'communism-as-cultural-trauma' narrative by the Tismăneanu Report condemning the communist regime; iii) the institutionalization of the cultural trauma narrative in the educational system. All these struggles over the memory of communism from the part of the anticommunist political elites are tacitly countered by strong popular nostalgia, as revealed by extensive survey data.