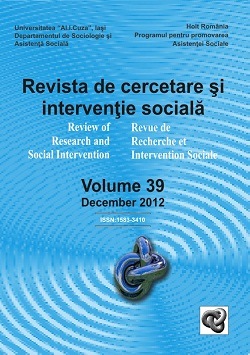 Summary/Abstract: One of the few objects on which there is still a quasi-unanimous intra-disciplinary consensus is the multi-paradigmatic condition of sociology. Beyond the acceptance of this fact, the consensus dissolves into general controversy over the positive or negative consequences of the multi-paradigmatic character of sociology. This paper analyzes the effects that meta-theoretical pluralism has had on the corpus of knowledge administrated by the sociological community, arguing that the effects of multi-paradigmaticity are negative for the most part, since they produce: a) cyclical progress, b) scattered cumulativity, and c) multi-localized ignorance, each of these being in turn accompanied by its own cortege of negative consequences. The analysis ends with the conclusion that, although both qualitatively and quantitatively inferior compared to that of the natural sciences, the cumulativity specific to sociological knowledge is not at all illusory. However, due to its familiarity and proximity to the common sense, the knowledge developed inside the sociological field of intellectual production is the victim of the “conceptual cryptomnesia effect,” by which the scientific origin of the sociological conceptions is forgotten along with their absorption into the lexicon of vernacular language.