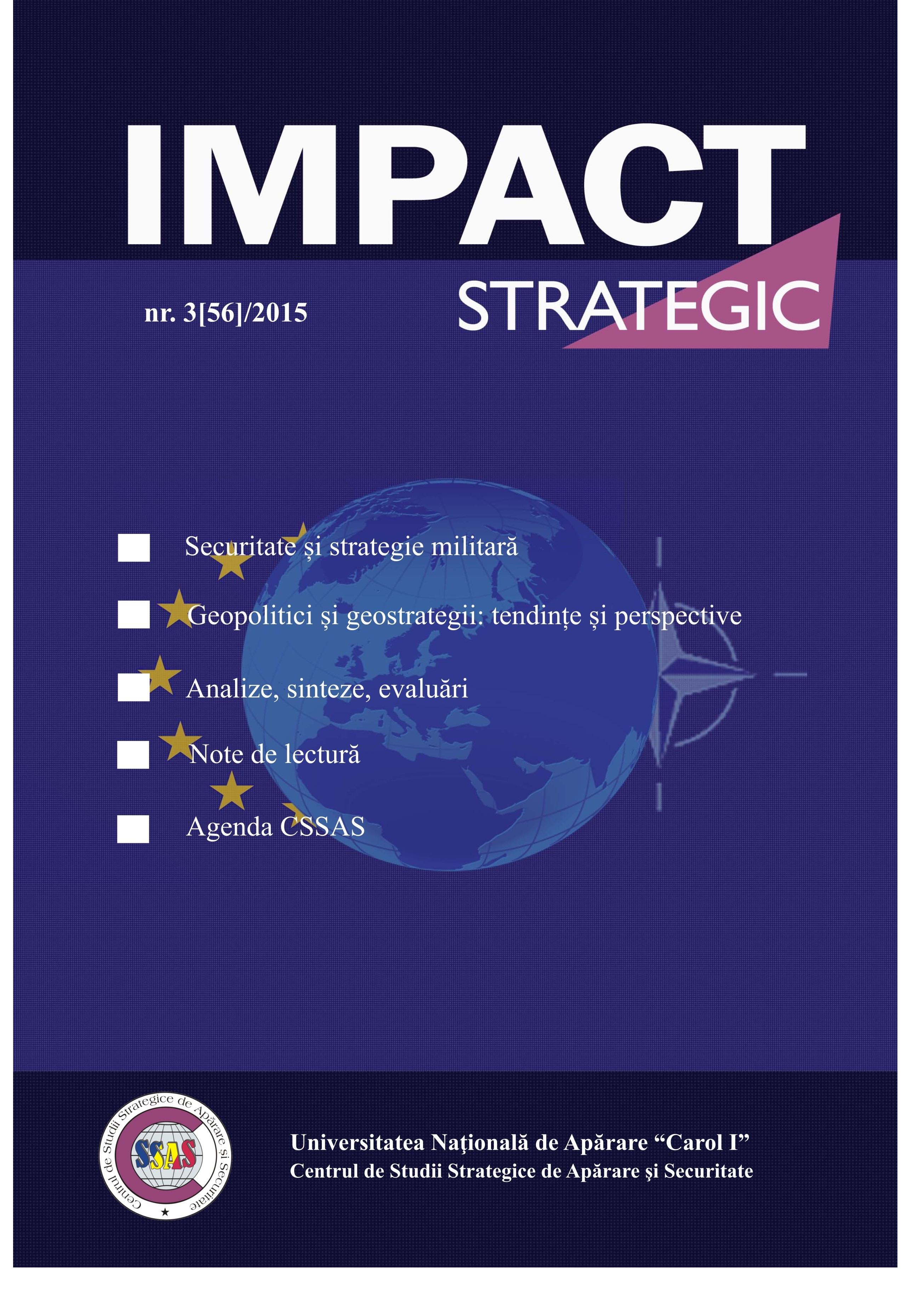 Summary/Abstract: China is, quite clearly, attempting to gain fully operational world power status. Such a major goal of the Chinese grand strategy obviously requires a massive and quick development of the naval power, one of the instruments potentially enabling a traditionally great continental power to become more and more globally capable, in broad geo-strategic terms. Along the past few years, the pace of the development of the Chinese Navy was really impressive, and important professional opinions in the Western world (mainly in the U.S.) are clearly showing how significant is the impact of the more and more ambitious and increasingly ‘blue-water’ capable Chinese Navy in the Pacific and on the global arena. In order to better understand the meaning of the quick and massive evolution of the Chinese naval forces, the author of this article compares this trend with the evolution of Germany’s naval forces at the end of the 19th century and in the opening stages of the 20th century.