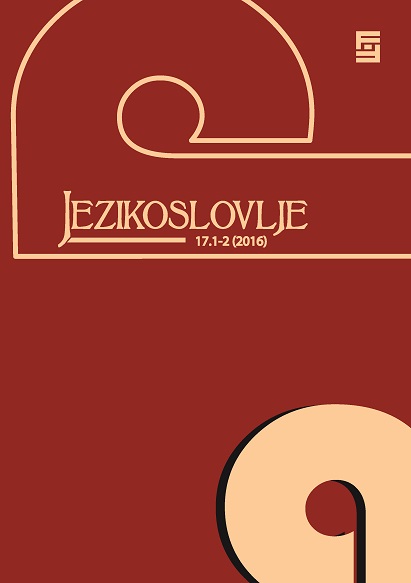 Što je pridjev imenici?
What is an adjective to the noun?

(An adjective is a child that shows what its mother is like.)

Summary/Abstract: Starting from an adjusted version of the generative transformational grammar, the paper analyses the relationship of the adjective inserted as an attribute to the noun, both at the syntactic and the semantic level. The attribute is thus observed as a modified predicate. The difference of the relationship between the noun and the attribute is shown in any of thesyntactic functions, depending on the type of the nouns and the reasons for inserting the adjective as their attributes and the formation of nominal groups.The role of the attribute boils down to revealing which of the invariant or variant features of the noun is used, whether it being the quality or the quantity of the content expressed by it. With the nouns with the large scope of meaning the role of the attribute is restrictive: by narrowing their scope their meaning is expanded. There is a significant determinative role of the attribute, especially in the case of the one expressed by an appropriate adjective and the adjectival aspect, when it shows the definiteness of the noun marking definiteness.By selecting appropriate means it can be shown whether the noun is used in its primary sense or in some of its secondary senses, which can be useful not only in the use of nouns but in their lexicographic processing as well.