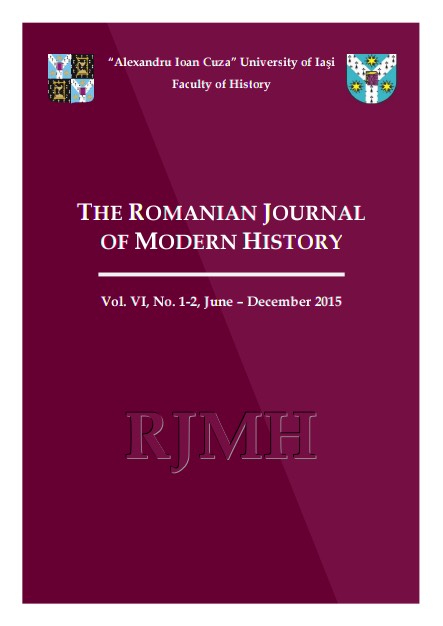 Summary/Abstract: The birth of the First (Socialist) International in 1864 provides the opportunity for two political thinkers of the 19th century, Karl Marx and Giuseppe Mazzini, to both cooperate and quarrel. As ideological cofounders of the organization, The International would serve as the backdrop to their final and conclusive dispute. The purpose of this paper is to explore the playground of an ideological skirmish that influenced the development of the European concepts of democracy and the agendas of 20th Century political parties. Mazzini indirectly supported the International for almost seven years, from 1864 until after the establishment of the Paris Commune in March 1871. Behind the negations of God and the fatherland, Mazzini perceived a strong influence of Marx on the Communards. He turned his guns against the International for one last time, denouncing the sterile cosmopolitanism, dangerous sectarianism, the habit of separating political and social questions and the propagation of class war. As we will discover, the basis of these quarrels had much earlier origins, dating back to the period before 1848, when Mazzini argued against the socialist rhetoric in the English newspaper “People’s Journal”. His revolutionary instincts and leanings towards social questions were the elements that drew Mazzini and Marx together. Mazzini was regarded as an anarchist or a communist by the establishment so the collaboration between him Marx may give the impression of a natural partnership, but in reality the gap was colossal. The historical context allowed only a temporary alliance against their common enemy: old Europe embodied by the aristocracy or by the bourgeoisie and the system that was sustaining their political privileges and their economic benefits.