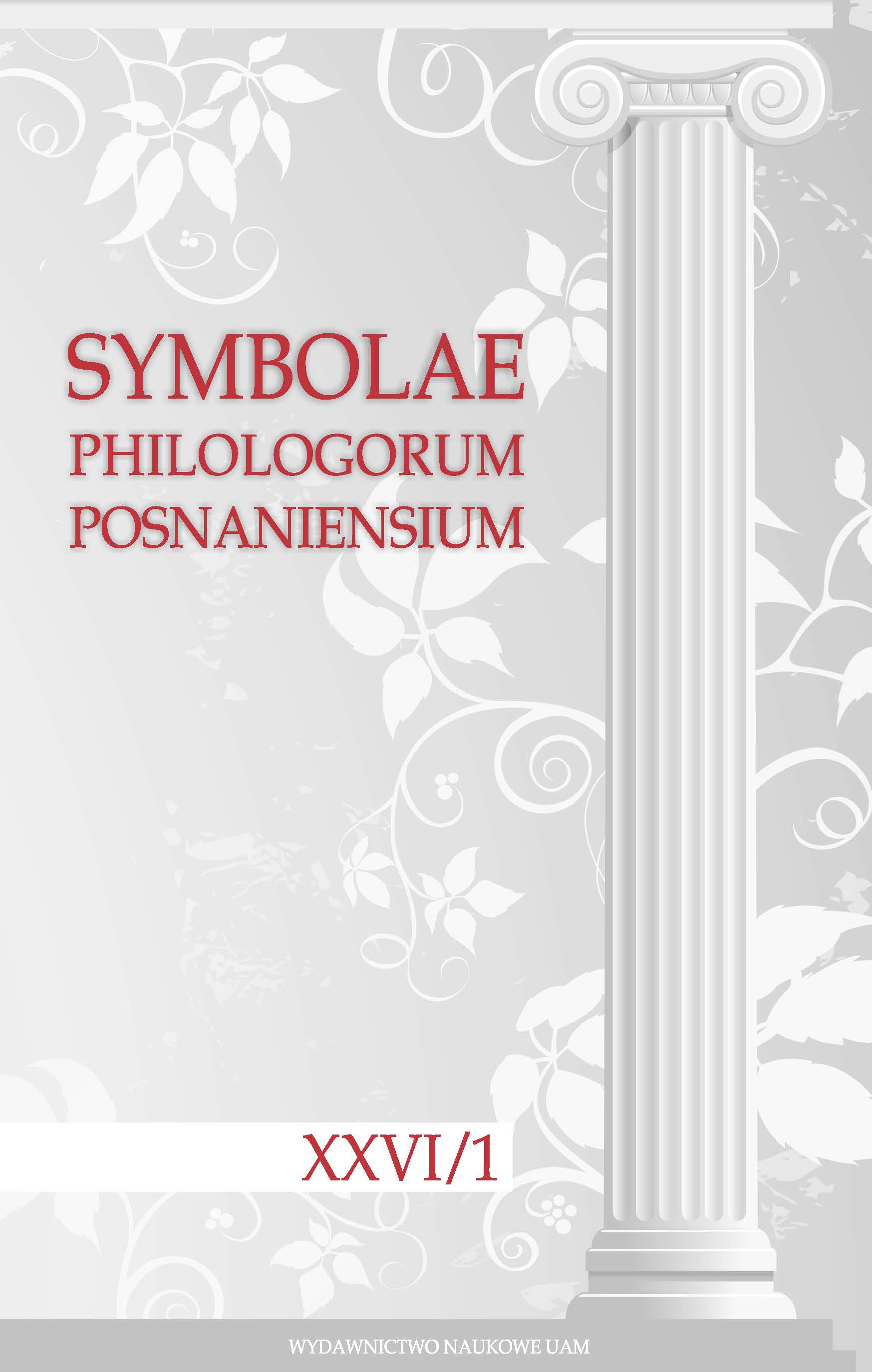 Summary/Abstract: Literary texts may enable a much later reader to observe how collective memory interrelates with personal remembrance. This goes without saying for Jane Austen or George Eliot. What is new, however, is that passages from epinician poetry by Simonides, Pindar, and Bacchylides may inform on the same process, i.e. the invention of a society’s collective remembrance, or social memory. The argument is inspired by Maurice Halbwachs, according to whom a society’s cultural complexity is revealed by literature. Halbwachs read Balzac and Dickens, he often cited Stendhal and even Proust, but the practice of which he speaks obtained also in those groups in antiquity where Sappho and Alcaeus performed.