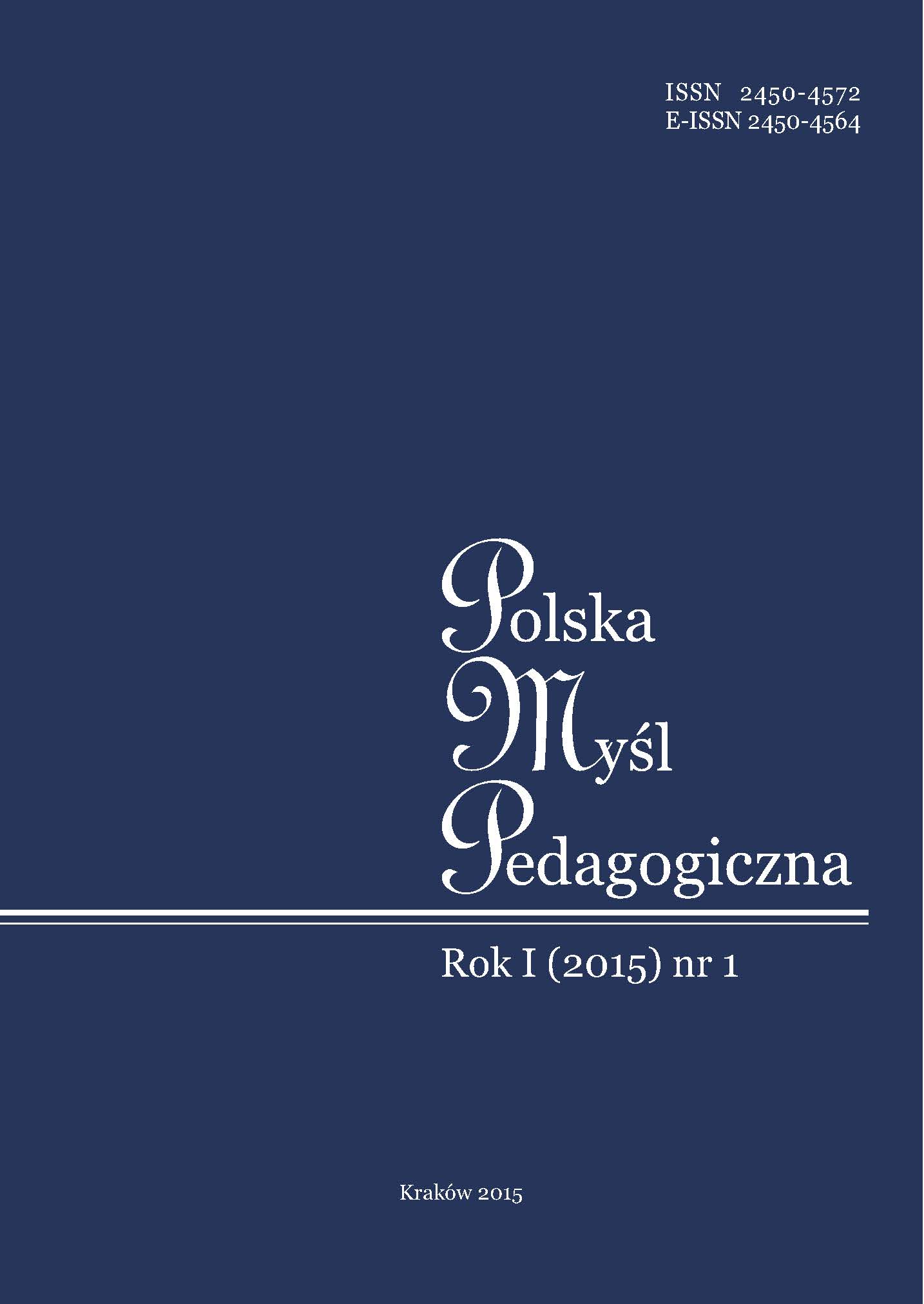 Bogdan Nawroczyński’s summary of the struggle for statehood, territory, and language: based on the work entitled Nasza walka o szkołę polską 1901-1917 (Our struggle for a Polish school 1901-1917)

Summary/Abstract: The following text is an analysis of the struggle for the independence of the Polish nation between the 19th and 20th centuries. This analysis takes an educational perspective and is based on a largely forgotten work of Bogdan Nawroczyński, Nasza walka o szkołę polską 1901-1917. When speaking about the freedom struggle one can distinguish between a more common meaning connected with military conflict, and a less common meaning connected with organic, cultural-based work. The second meaning is especially interesting due to the important role played by education therein. The organization of secret and official schooling in that period not only served to promote the spread of knowledge, but was also used for the rebuilding of the state. Nawroczyński's piece is also important from the point of view of contemporary problems and conflicts.