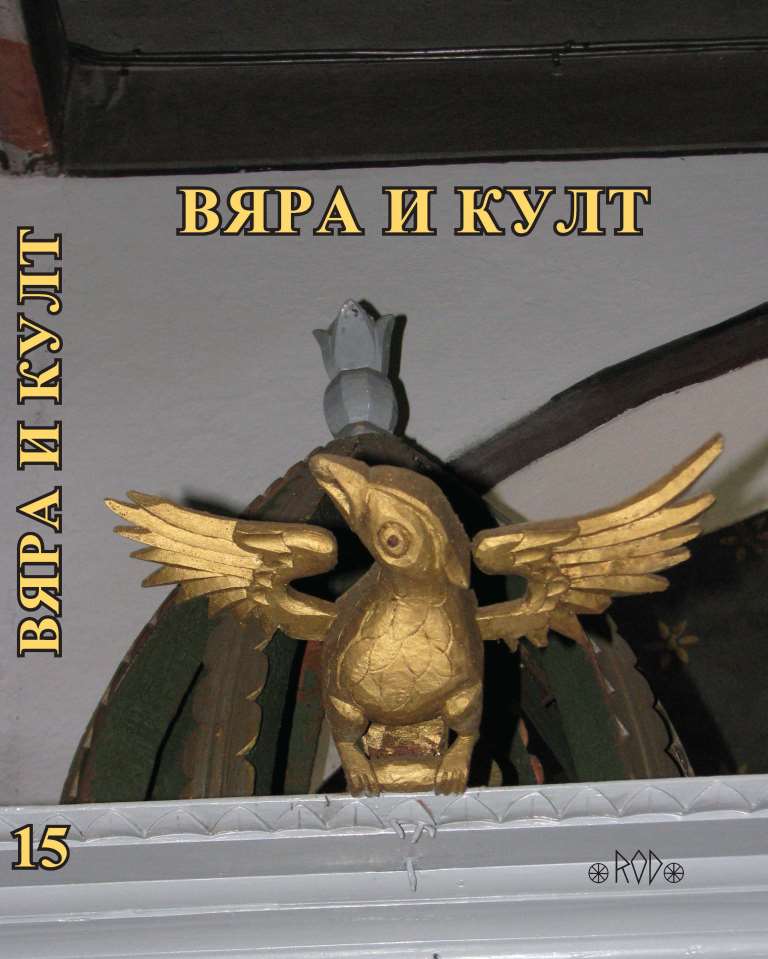 Summary/Abstract: Although the occupation authorities had their intentions and goals in Vardar part of Macedonia in particular with its colonization would still be realistic in terms of some segments of the protection and development in everyday life and habits of the people to say that there were some positive steps. All it actually influenced and contributed to the economic development, protection and rescue and in general in everyday life of the people. Perhaps this in terms of what constitute harm, torture and assimilating the Macedonian people in this part of Macedonia by the occupation authorities was very little. Yet somehow, it constituted the basis for a different approach to the protection, views for the development of economy and improvement of the habits and the way in everyday life. The population in Vardar Macedonia through various ways and forms of organization are trying to resist the various dangers and threats but also to continue the struggle for freedom, which has a long tradition because of the long period of oppression and occupation. Its chance of achieving the goals and ideas that view the period of the Second World War where and took an active part. However, before that at the end of thirties years his tasks and activities have had a special intensity which is then transferred into an armed struggle during the Second World War. While making a cross section of both parties i.e. of their activities and measures undertaken in the period between the two world wars on the territory of Vardar Macedonia in the protection and development of everyday life of man regardless whatever and have been still had its own importance and significance. Actually, they constitute the basis and link in the further development such as fight for freedom also in building in social values.