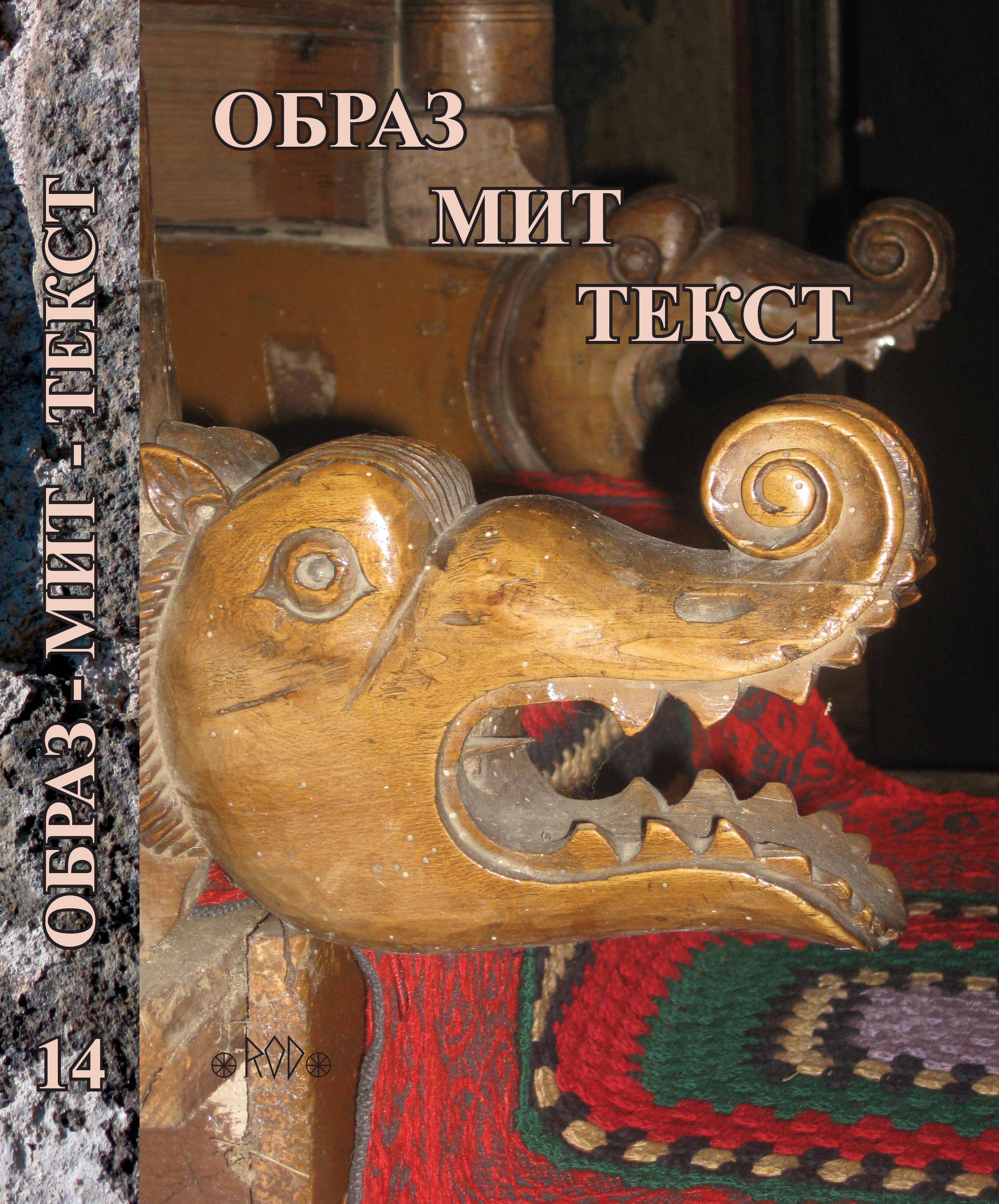 Summary/Abstract: Middle Ages in the defense and protection of people and material goods has its own characteristics and features that are created as a result of the threat of aspirations to expand and acquire new treasures and territories. In response to these aspirations, people in that time have developed special ways and methods of dealing with them. With taking measures and actions created and developed special mechanisms and systems that will enable proper defense and protection of the occurrence of dangers and threats. As a basic measure and activity of defense and protection in the Middle Ages on the territory of Macedonia constitute a fortification. This measure was not new in this part mainly because it appearing in antiquity rather the Late Antique period in which they were used and some fortifications in the Middle Ages. The emergence of new siege weapons and artillery in the development of the Middle Ages imposed need for reinforcement of Late Antique fortifications used again and build a new and stronger fortifications. For more efficient and appropriate response in the event of attack or siege of fortificated settlements were added defense elements. As a major element of defense in defending fortifications represented major defense towers because of their efficiency despite the Balkans were used in assessments throughout Central and Western Europe. The use of towers and other defense elements disrupted and prevented the siege of the forts. Besides fortification such basic measures and activities in defense and protection of the territory of Macedonia in the Middle Ages also meets and evacuation. Although in most cases no planning performance still in case of danger or threat its application results. The timely implementation of the evacuation did the suffering of people prevented from enemy attacks. This type of formation and development of defense and protection, which was current in the Middle Ages on the territory of Macedonia and then touted dangers and threats that people have dealt with in the following periods, will be subject to changes and transformations as required.