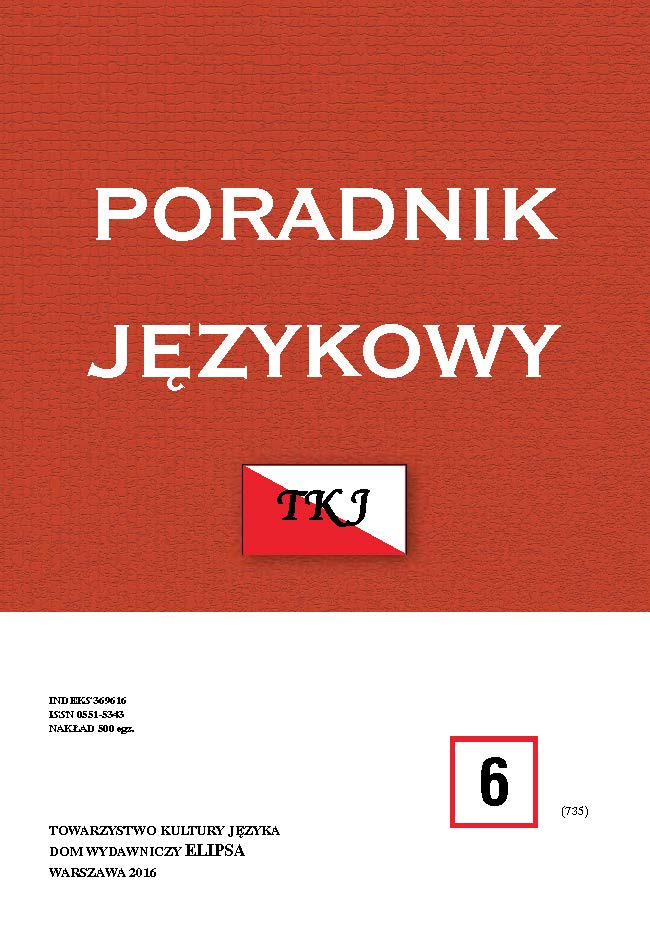 Summary/Abstract: The paper is dedicated to an analysis of language-internal factors which have an impact on the phonological adaptation of English loanwords into Polish, an issue that has so far either been neglected or superfi cially approached in the relevant literature. The author discusses fi rst phonological factors, such as similarities and differences between native and foreign sound and phoneme inventory, phonological conditioning of phoneme substitutions, the role of phonotactic constraints and phonological processes of Polish in the assimilation of anglicisms. Next, the impact of various morphological and lexical determinants of the phenomenon in question is examined. It is shown that the mechanisms behind some adaptations involve pressure from the infl ectional and derivational systems for loan stems to end in consonants, membership of borrowings in some lexico-semantic word classes (common vs proper nouns) and phonological levelling within the same morphemes. Ample evidence is provided for the above types of dependencies.