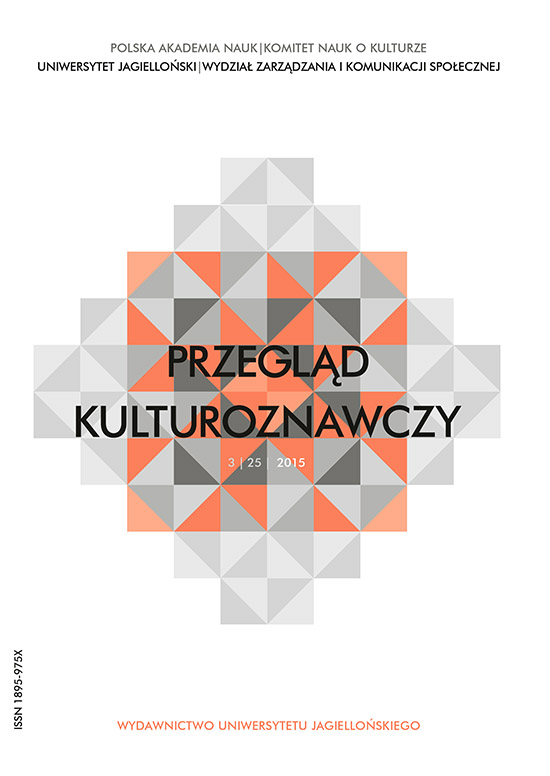 Summary/Abstract: The article examines the specific forms of mobilization of the students in the banlieues during occupation of the Universities (specifically University of Paris 8 and University of Paris 13) in 2007-2008 in response to the idea of introducing privatization of the Universities in France. One of reason of emergence radical forms of resistance was an attempt to challenge the increasing discourse of marginalization of the banlieues. A closer look on the underlying premises of the strike enabled to reveal the democratic claims of the strikers in the background of the previous riots in the suburbs and their representations in visual culture. Among the forms of occupation, the most specific one was blocage characterized as the space, where instead of lectures there was a possibility of sharing ideas of democratic values during organized Assemblée Généralle. The result of this radical, long-lasting strike was the temporary establishment of sovereign and autonomic space where the official power had no right to intervene. Ultimately, the strike resulted in the successful abolition of the rent of the University to the private investors.