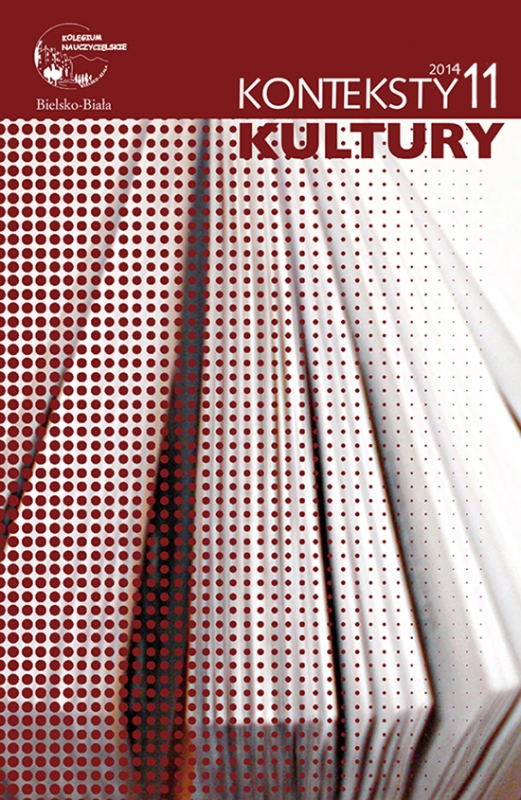 Summary/Abstract: The author of the sketch reads the Diary as a work behind the origin of which there is a sense of disappearance of life in the passing time, typical for Mieczysław Jastrun. In the context, the diary – filled, among others, with a register of small, everyday activities – seems to be a record through which Jastrun attempts to defy the nothingness and preserve his individual existence. The recording of everyday life is, however, not enough to fulfill this task on its own. Formulating remarks on Jastrun’s attempts to record his own existence and consciousness, the author references a text by Georges Gusdorf, in which the French philosopher discusses the goals and assumptions of autobiography, such as: creation of a coherent outline of one’s fortunes, interpretation and understanding of events and experiences of life, discovery of the truth of one’s own personality. Smuga światła [Streak of Light] is surely such a record. The uniqueness of individual consciousness is, however, expressed most fully in Jastrun’s metaphorical images, found not only in his poetry but also in the Diary and the Streak of Light. The author of the sketch, referencing and juxtaposing specific fragments of Jastrun’s poems, autobiography and diary, reads the meanings and connotations of one of these images – a beautiful woman entering a house – simultaneously showing the coherence of the subject’s imagination and sensitivity. Tracking of these distinctive images in the poet’s works and decyphering of their meanings resembles exploration of a “self” having a specific identity included in the texts. These images encompass an interpretation of the subject’s existence, express its distinctive metaphysical convictions, whereas their repeatability and permanency constitute the subject’s identity, preserving its existence in the volatile time.