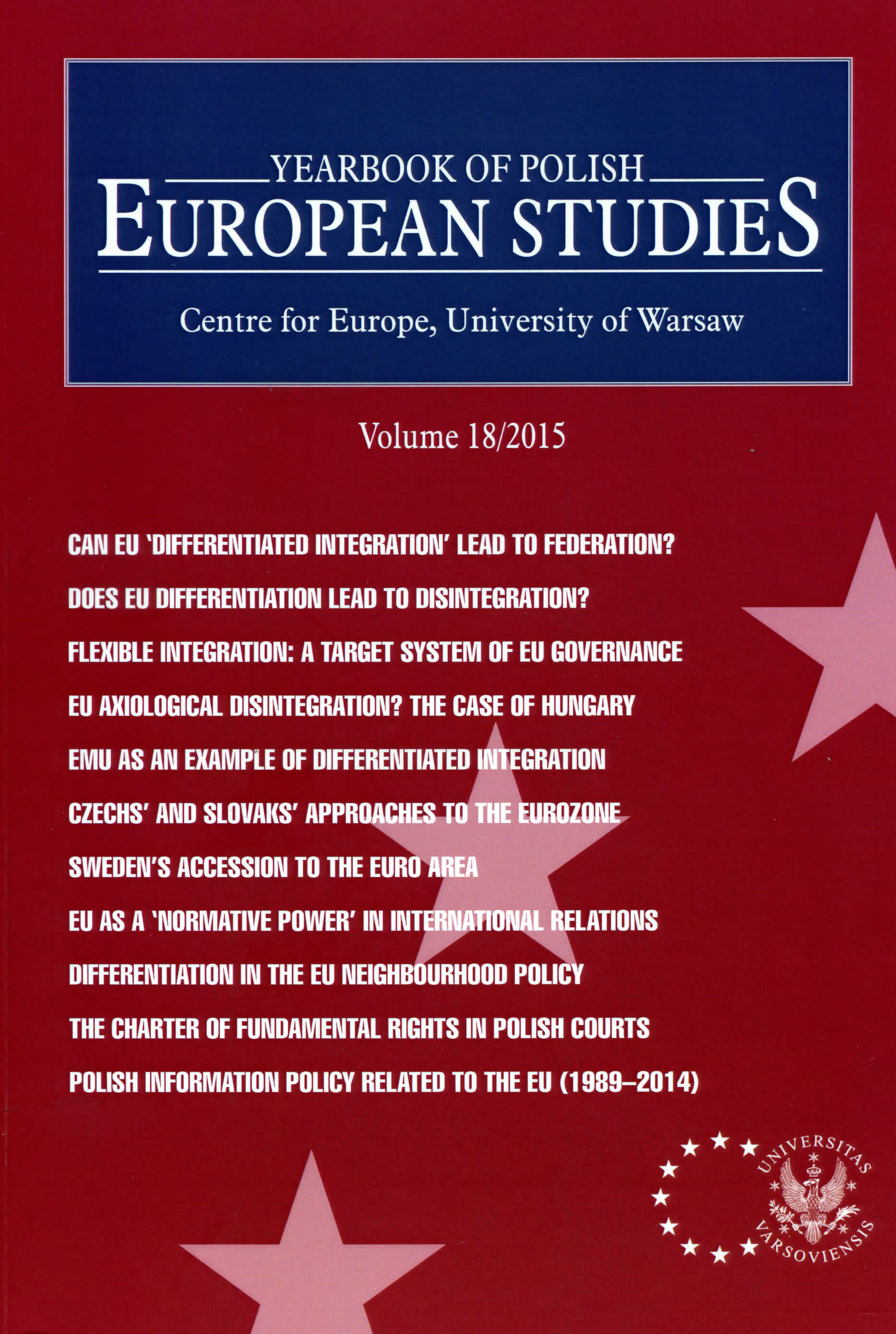 Summary/Abstract: After the economic crisis of 2008–2010 the Member States, instead of improving cooperation and deepening their integration within the Internal Market of the EU, began thinking about public interventions, including changes in state aid rules and the introduction of a new industrial policy. The concept of a new industrial policy is subordinated to the Europe 2020 strategy, although achieving its targets may in some instances contradict the main goal: increasing the competitiveness of the EU’s entrepreneurs. Moreover the European Commission established the goal of reversing the declining role of manufacturing, which in 2012 stood at the level of around 16 per cent of GDP, aiming to increase its level to 20 per cent of GDP by 2020, although this is not the EU industry competitiveness index. Due to the many statements, declarations and letters issued by the Member States about the need for a new industrial policy, it is important to identify the real industrial leaders of the EU and their approach to public interventions within the internal market.