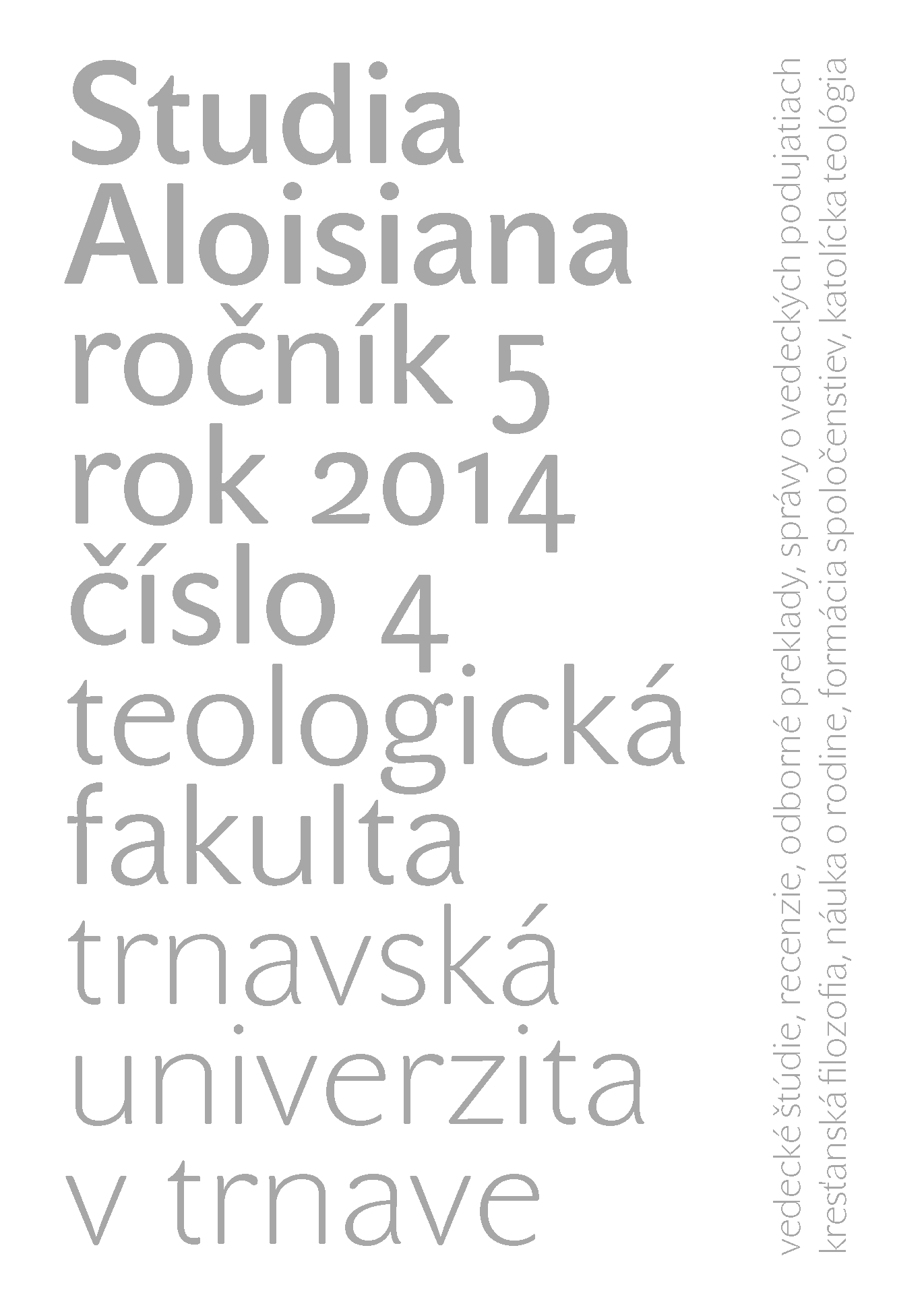 Summary/Abstract: We could say Albert Camus is an author of the absurd. For him the absurdity is first of all an emotion, that arises from the incoherence between a man and the world. A man who sees this absurdity, but does not agree with it is an absurd man. What exactly means the “absurd man” Camus explained in his first philosophical essay The Myth of Sisyphus. How the absurd man can exist and live in this world Camus demonstrated in the novel The Outsider. But before The Myth of Sisyphus and The Outsider he wrote a similar but a different novel, which has not been published during his life: A Happy Death. Both of the main characters from these two novels die, but they die happy. What is similar and what is different about these two novels? And what exactly does it mean to be happy in works of Camus?