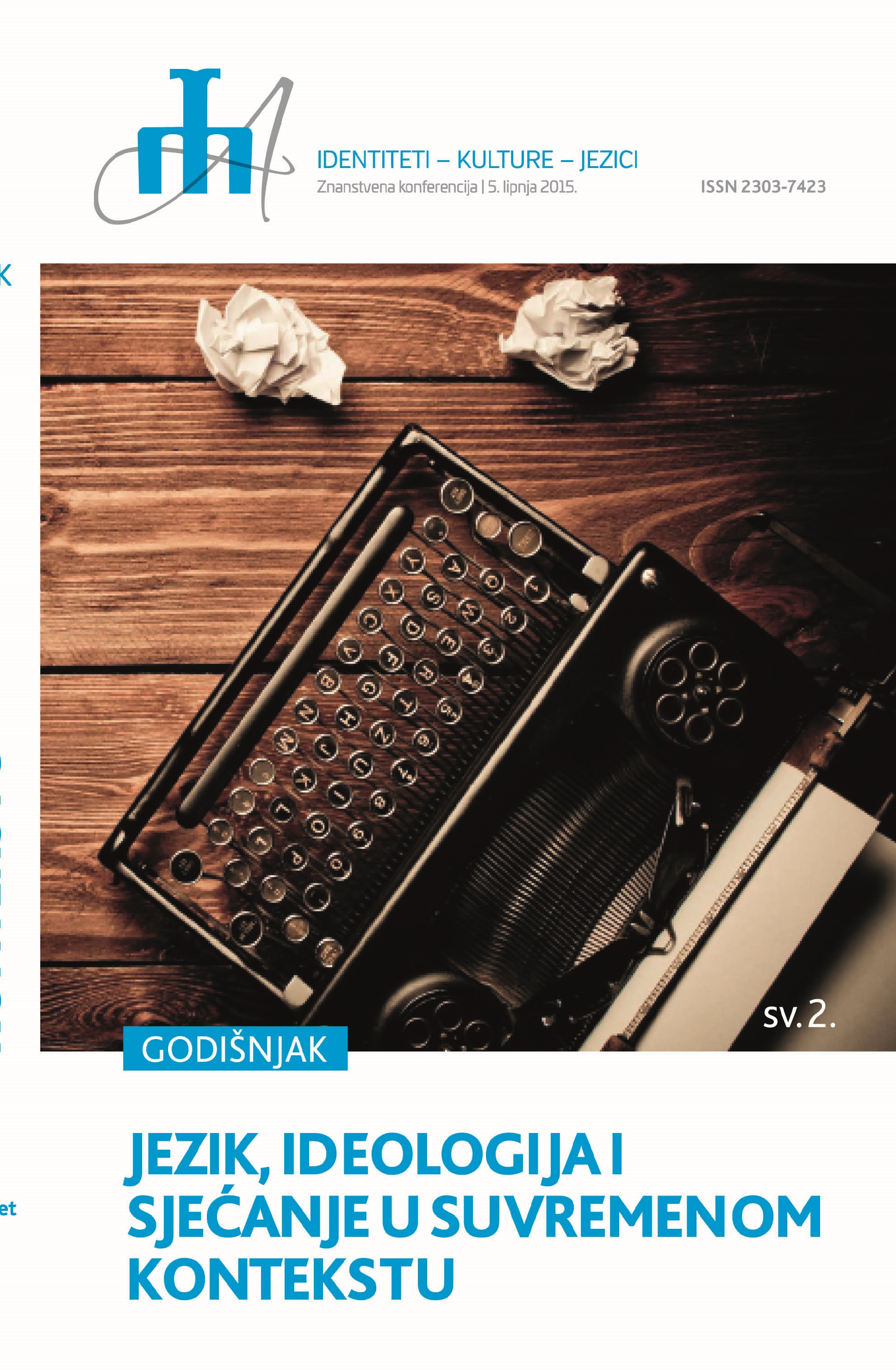 Summary/Abstract: On the basis of available, highly probably incomplete, data direct demographic loses in Herzegovina-Neretva County during the War for Independence were shown. A spatial and temporal framework of direct demographic sufferings in the period from 1991 to 1995 was analyzed by size, temporal and spatial distribution, gender, age, national structure, and status of the victims. On the basis of available data, it was determined that Herzegovina-Neretva County had 4690 direct casualties of war. Pf the total sum, 87 % or 4059 were men and 13 % or 631 were women. There were 3047 military victims, of which 30 were women and 1643 civil victims, 601 of which were women.