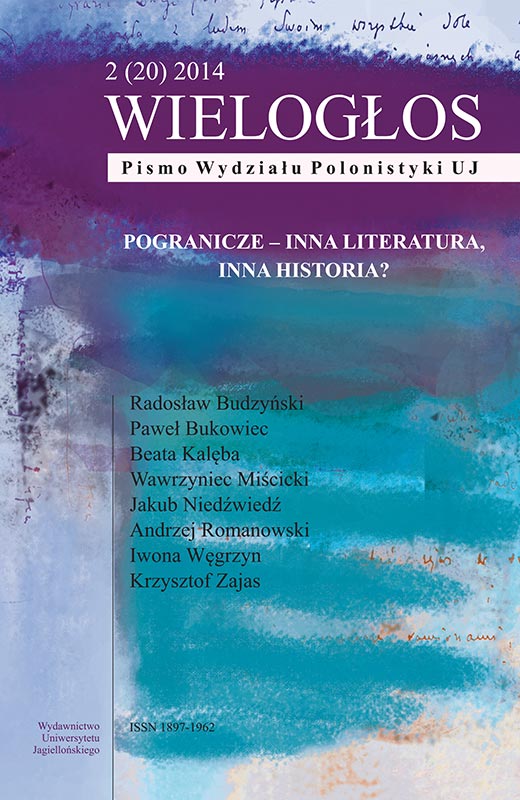 Summary/Abstract: The aim of this paper is to describe the changes in the warfare that occurred in the 17th century and to outline their social and political implications. During early modern period in Europe, and specially during Thirty Years’ War, several European countries have shifted away from professional, mercenary-based formations and begun creating standing armies, conscripted from the local population. This resulted in changing of the social perception of warfare, and had great impact on the culture of the entire continent. The figure of a mercenary a professional soldier, who was perceived as a type of craftsman deeply attached to his personal honour, became obsolete, pushing it into the area of marginal identities of contemporary and future society. The paper follows the case studies of mercenaries who served in the middle of the 17th century, both actual and fictional, and presents their lives in typical context of early modern warfare. It also explain possible reasons behind the switch to conscripted standing armies, which were the predecessors of current national armies and have direct impact in creating modern societies.