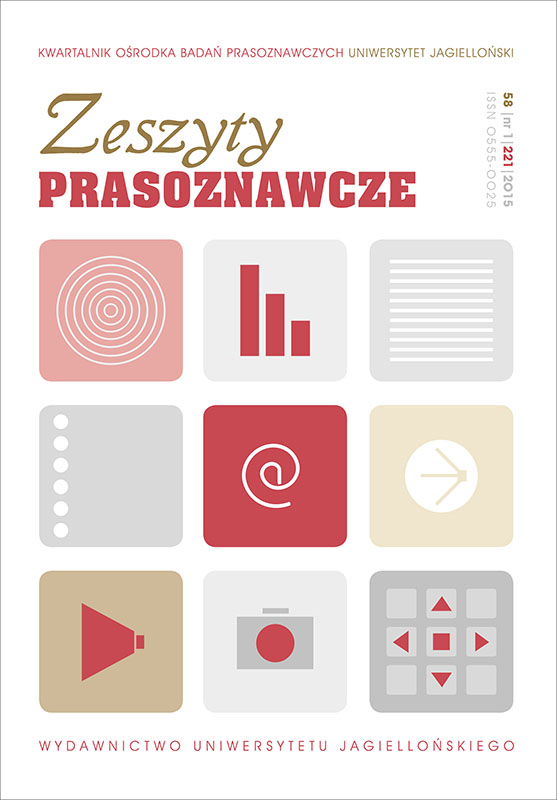 Summary/Abstract: The Internet communication, including so-called cross-cultural communication, is undoubtedly technologically determined, but also shaped by the “premodern” social relations which were characterized by the dominance of individualism, referring to a sense of collective responsibility not to traditional reference groups (such as the state, the nation, the family and the Church), but to other, more precursory units of an unspecified nature (so-called “new tribes”, human communities of informal nature, the existence of which maintains a network of emotional dependence, comp. Michel Maffesoli (1988). The Time of the Tribes: The Decline of Individualism in Mass Society). However, it remains just as diverse as “offline” communication: it depends primarily on the social, cultural and psychological circumstances of its participants. The contemporary Internet promotes the technological development of cross-cultural social relations, allows for the formation of new social ties, but has no significant effect on their shape and their content.