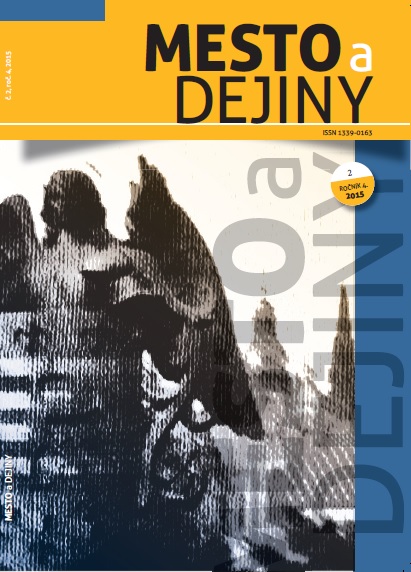 Summary/Abstract: The theme of this study is to look through, identify and describe the circumstances that led to formation of the scientific knowledge of the geographical identification of flows of some rivers in Slovakia in the Middle Ages. The result is a recognition that to the lower, middle and upper streams of the rivers got the same name - hydronym. In the 13th-14th century settlers founded in the valleys of lower, but mainly in the upper parts of some rivers new villages, named by traditional names of the rivers. It happened at different times and in different locality, as in the case of Nitra, Važec, Hronec, Poprad, Torysa, Ondavka and other settlements. In the study we pay attention to group of the biggest rivers in Slovakia.